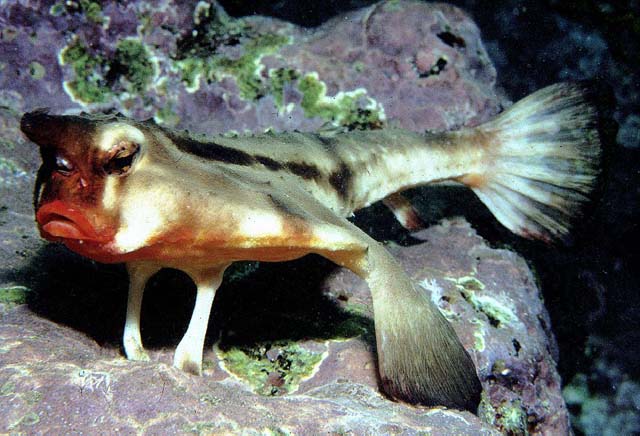 The batfishes mainly inhabit the deep ocean floor. The pectoral and pelvic fins are used to waddle across the bottom. Batfishes are sluggish swimmers, capable of only slow gliding movements; however a few species occur in relatively shallow depths. These predators of crustaceans and occasional small fishes rely on their camouflaged appearance and unusual luring behavior. On the snout there is a piston-like fishing rod apparatus that is thrust forward at the approach of potential prey. The end of the filamentous rod is equipped with a lumpy bait that is wiggled vigorously.

The family Ogcocephalidae is a circumglobal tropical to subtropical group containing 64 species divided among 10 genera. Three members of two genera are endemic to the shallower waters of our region. 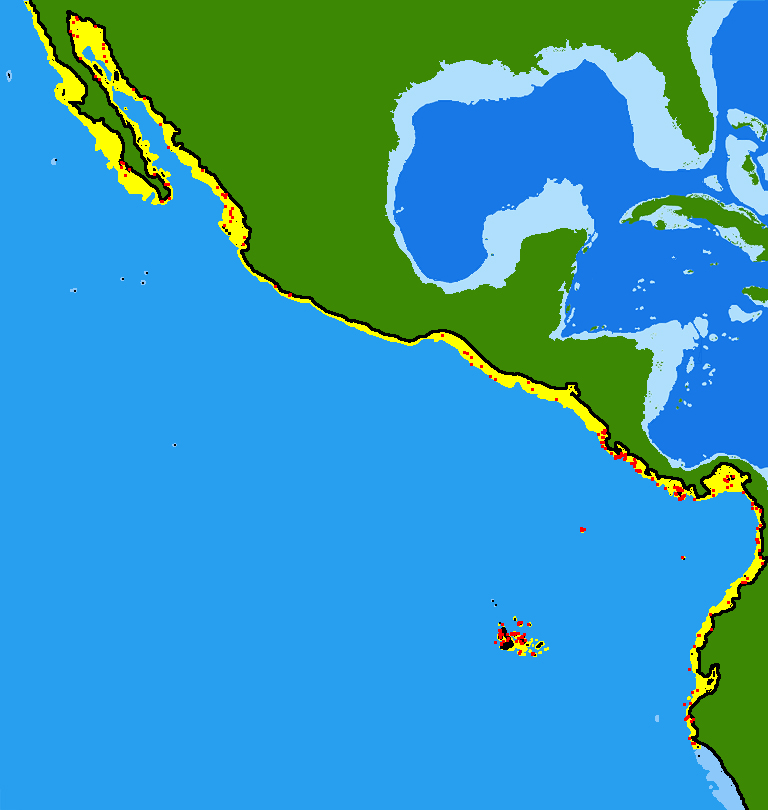