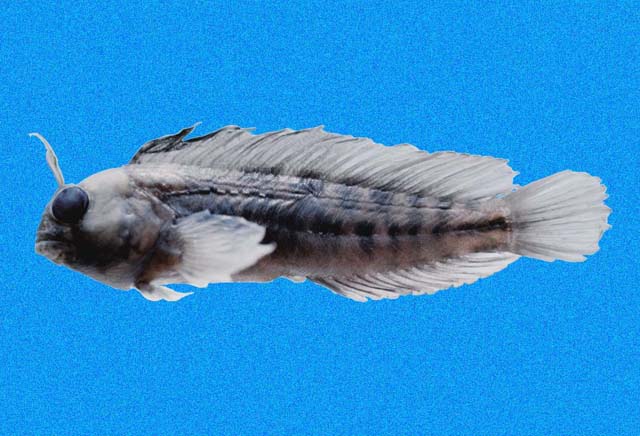 1 canine rear of both jaws
gill opening wide, not restricted to side
Images
Species in this Genus (1) Similar Genera (6)

This genus, with 4 known species, is restricted to the tropical West Atlantic (the greater Caribbean and Brazil). One Caribbean species has passed through the Panama Canal and established a population at the Pacific entrance to that canal. 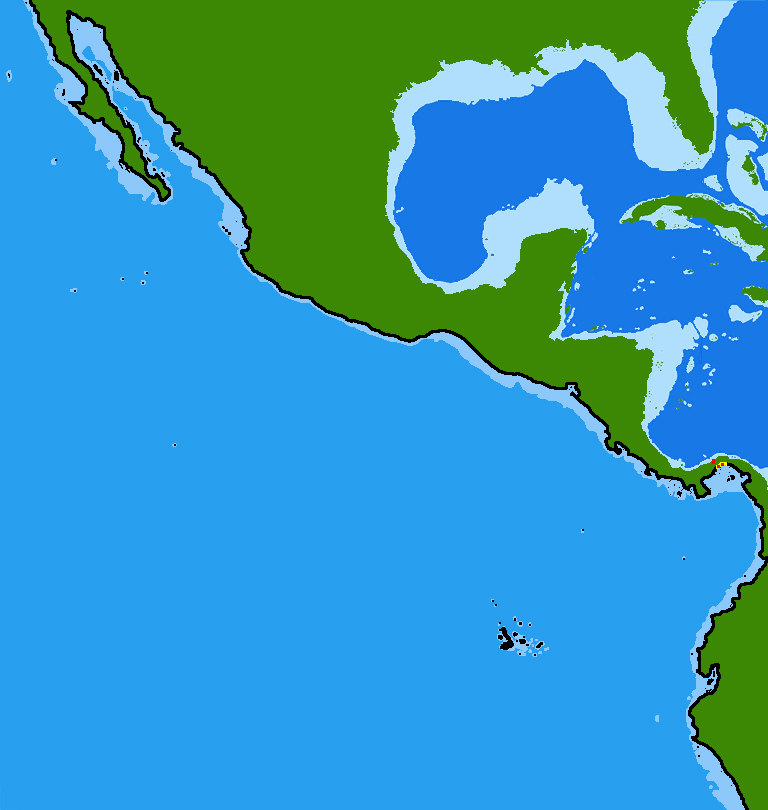