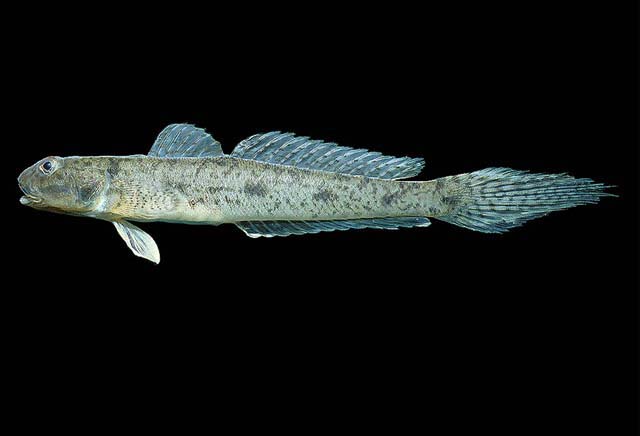 A tropical genus with 28 species, found on both sides of the Atlantic as well as our region, where 2 endemics occur. 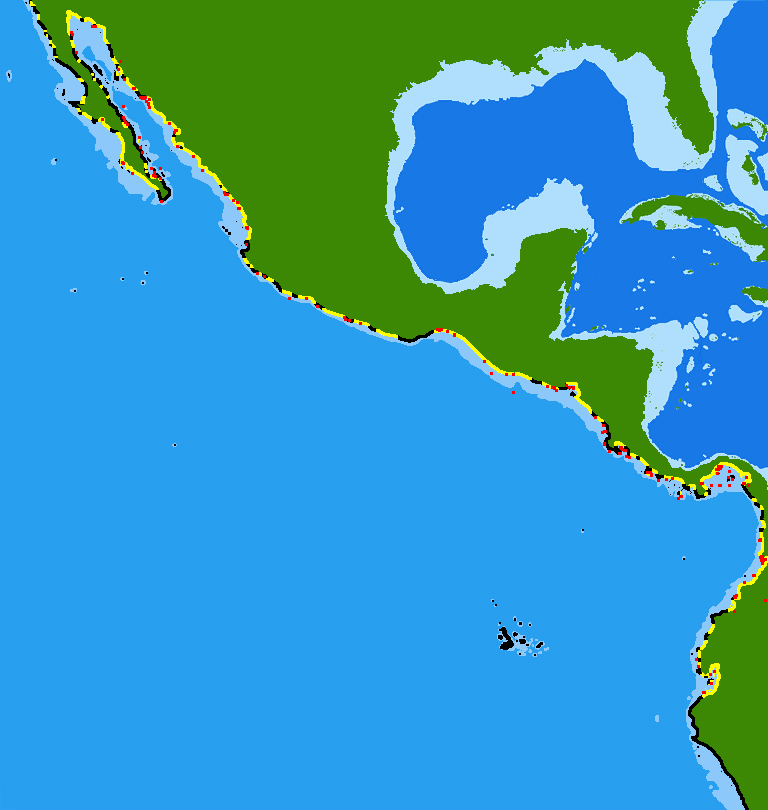