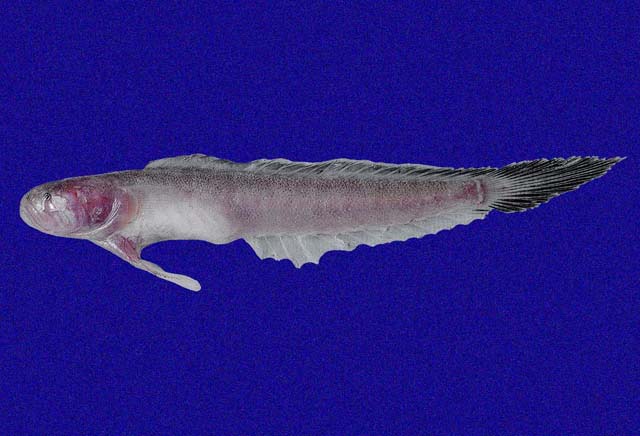 A neotropical genus with three species, with two species endemic to our region. 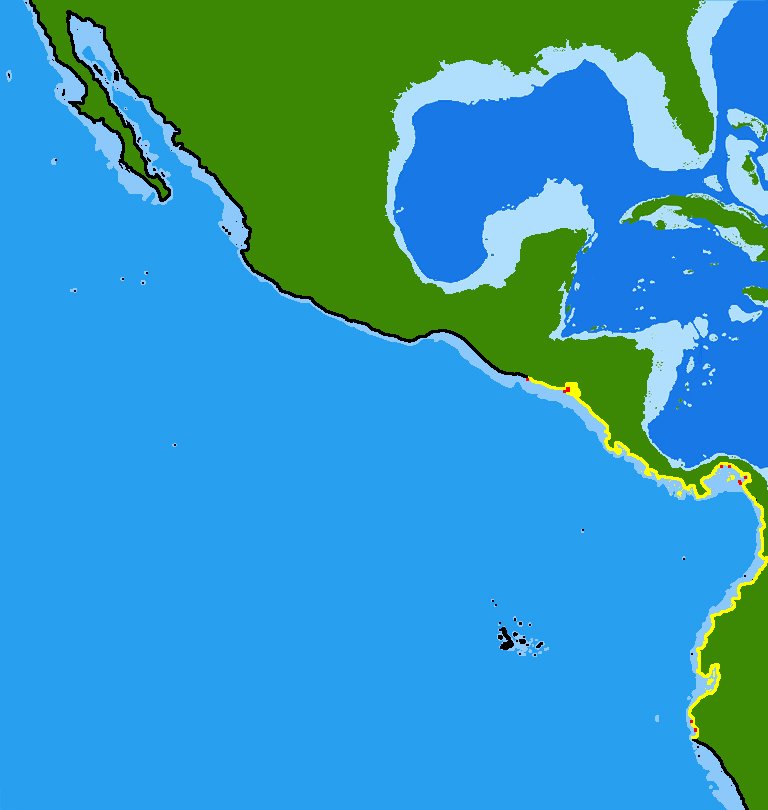