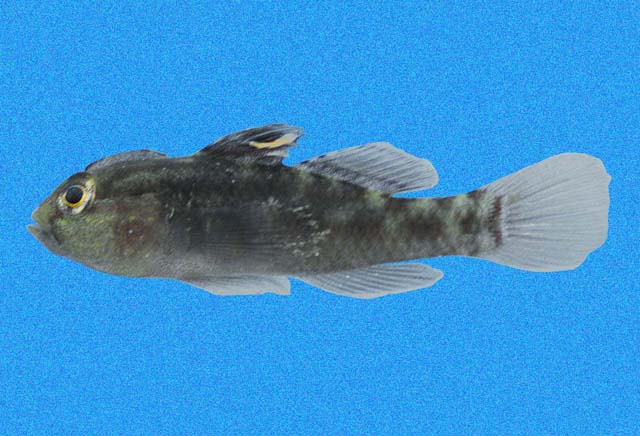 Body robust, somewhat compressed; crest on nape extending from or just before dorsal to between eyes; large depression below and in front of eye; cheek with 7 vertical rows of papillae; 1 pore between center of eyes, another between rear border of eyes; mouth opens at front, oblique, reaches under pupil; teeth in bands; gill membranes broadly joined to body under throat, with 5 rays; 1st dorsal with VI spines; length of 2nd dorsal base > distance from 2nd dorsal base to tail fin; pelvics fused into disc; tail round, about equal to head length; scales large, ~26-30 rows on body, a few on head, none on top of head, smooth before ~ base of pectoral fin, rough after; no lateral line.

A neotropical genus with 2 species; both occur in our region, one as an endemic, the other apparently as a recent immigrant, through the Panama Canal. 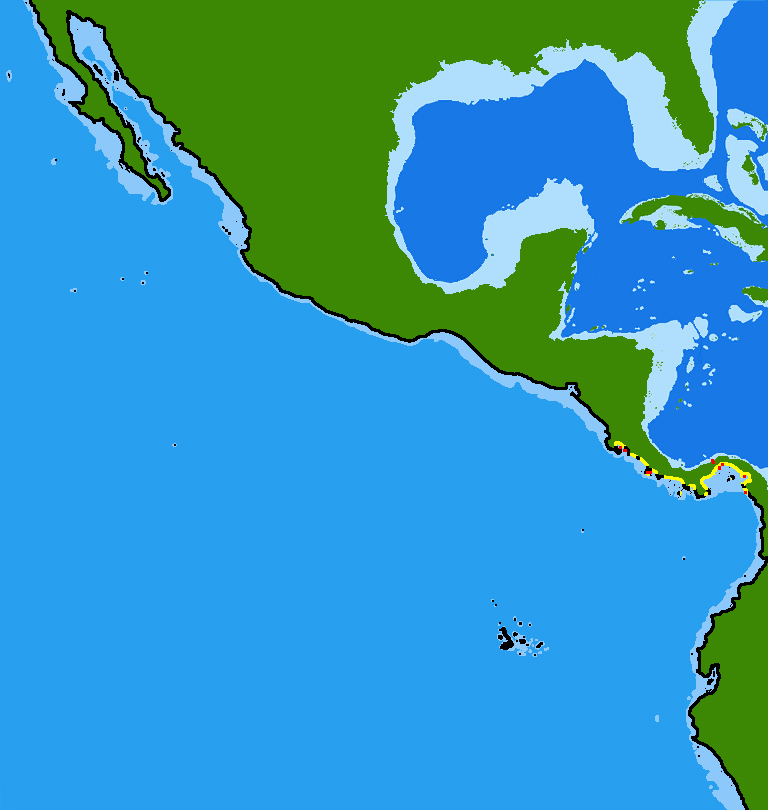