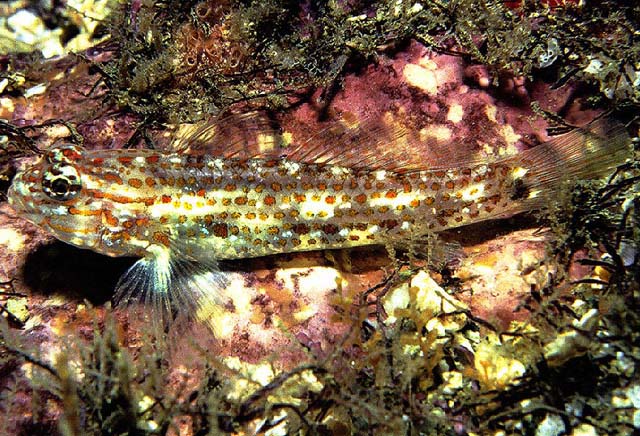 A tropical to temperate new world genus with about 13 species,  with 2 eastern Pacific species, one of which is endemic to our region. 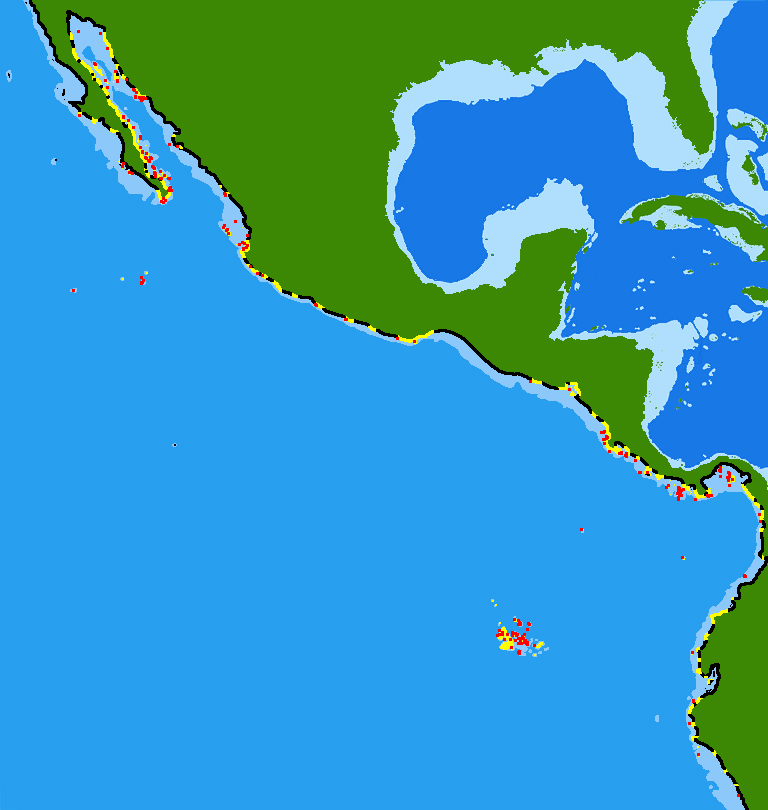