length D2 base < distance D2 base to C 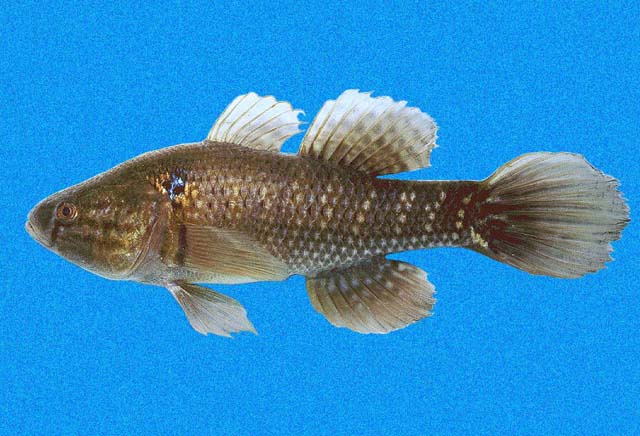 Sleepers are small to medium sized fishes (most < 20 cm, maximum ~ 60 cm) that are close relatives of gobies (Gobiidae), that have an elongate, stout body; a short broad head; snout blunt; gill membranes broadly joined to throat, with 6 rays; mouth oblique, large, opens at front or up; teeth small conical, in several rows on jaws; two separate dorsal fins, VI-VII weak spines + I, 6-12, base of 2nd dorsal < distance from the end of that base to tail fin; anal fin origin behind origin of 2nd dorsal fin, I, 6-12; pelvics I, 5, long, completely separated, bases close together or united; scales large, smooth to rough, head scaled; no lateral line, but canals and pores on head.

Sleepers are primarily fresh and brackish water fishes that occur mainly in the tropics. Only a few species inhabit purely marine environments. They are mainly bottom- living fishes, although a few species are free-swimming. The diet consists primarily of benthic invertebrates, particularly crustaceans.

Worldwide there is about 164 species of sleepers in 36 genera, most of which are found in the Indo-Pacific region. In our region there are only five species (all endemics) from five genera that commonly occur in estuarine or marine habitats. 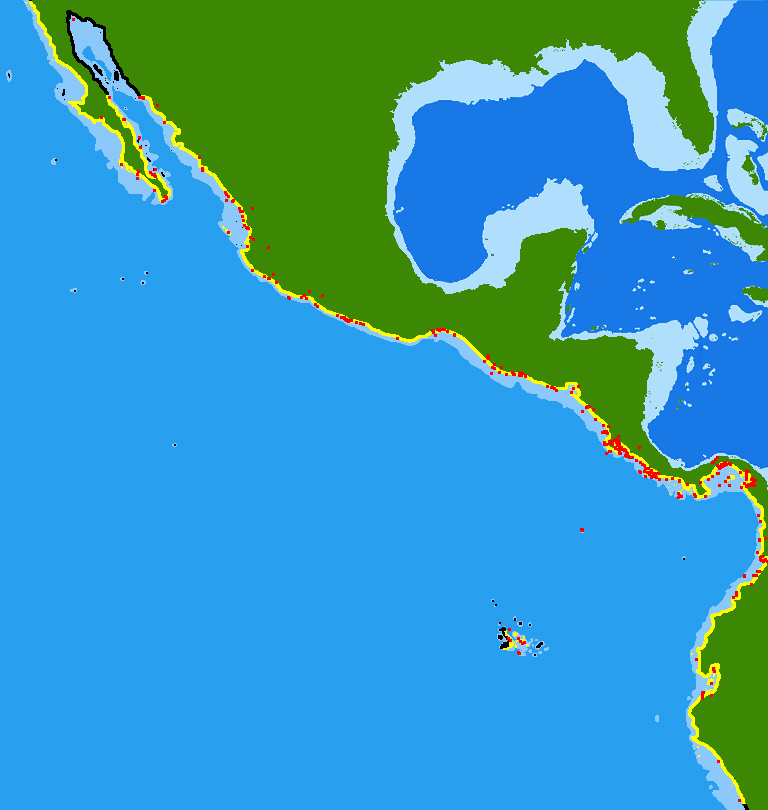