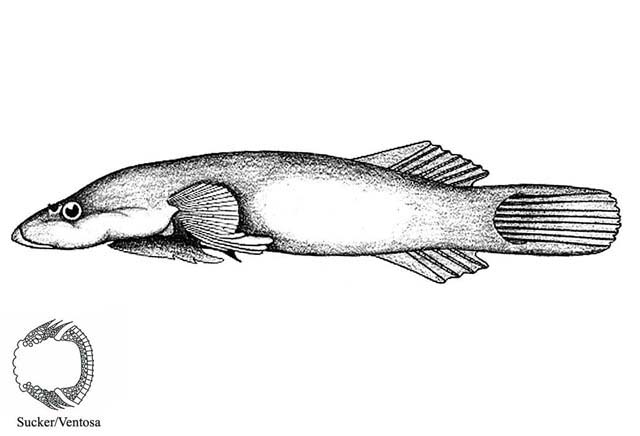 Body broad; head relatively slender (both viewed from above); a few small papillae under low jaw and end of mouth; top lip broad, much wider at front than at sides;  top jaw with a row of incisors at front and a deep patch of conical teeth behind those, a row of canines along sides; sucker disc large (24-43% of SL), a broad band of papillae across rear, but none at front or at center; a small round fleshy swelling at pectoral base.

A subtropical eastern Pacific genus restricted to the Gulf of California and central Mexico, with 3 species, 2 of which occur in our region. 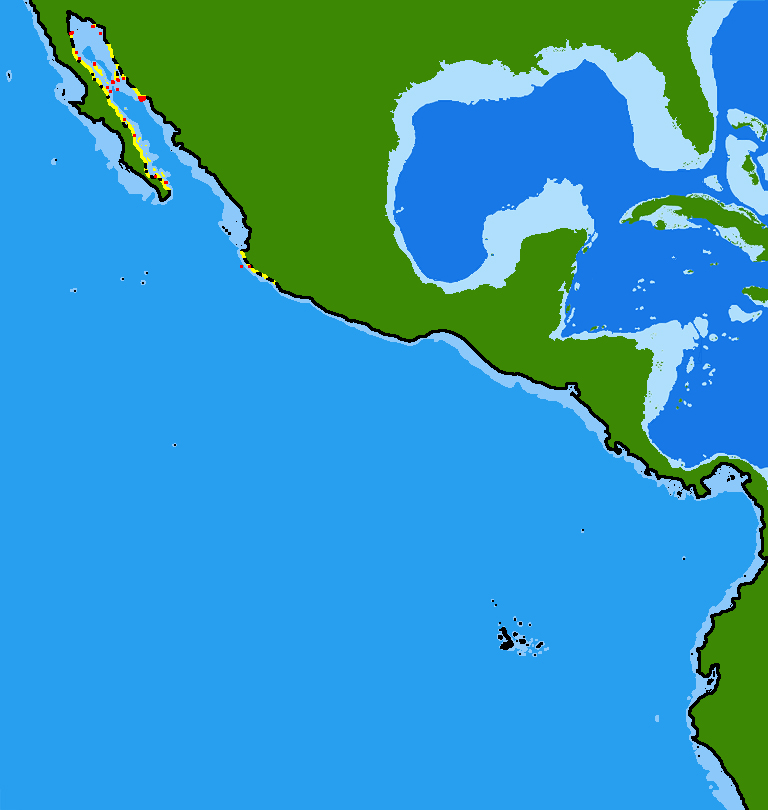