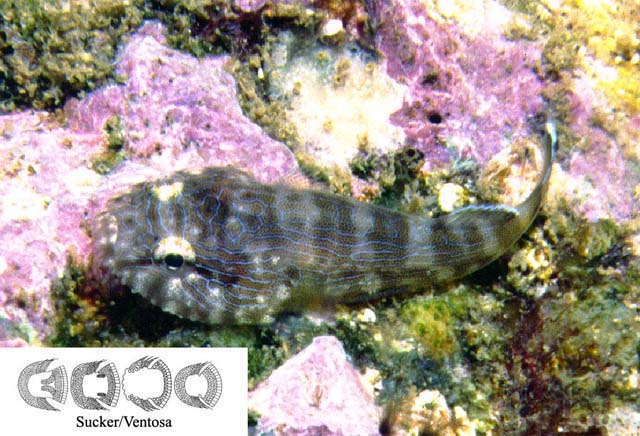 The pelvic disc is used to cling to rocks, weeds, sessile invertebrates, and a few species can adhere to the surface of larger fishes. Clingfishes feed on zooplankton, algae, and small benthic invertebrates.

The family occurs worldwide in tropical to warm temperate areas, in both marine and freshwater habitats, and is represented by at least 141 species in 45 genera; 31 marine species (all endemics) in four genera (one endemic) are found in our area. 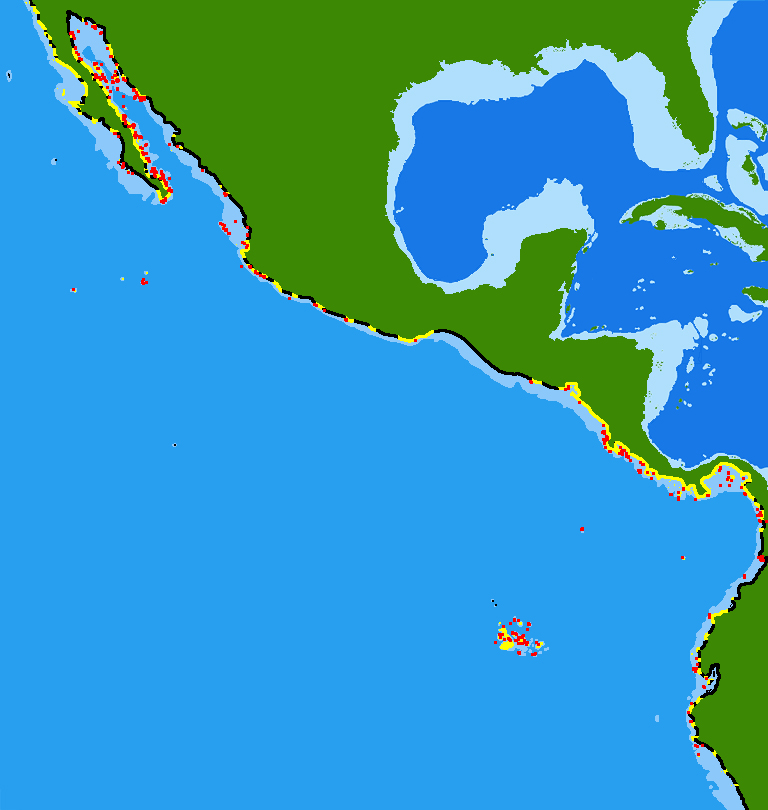