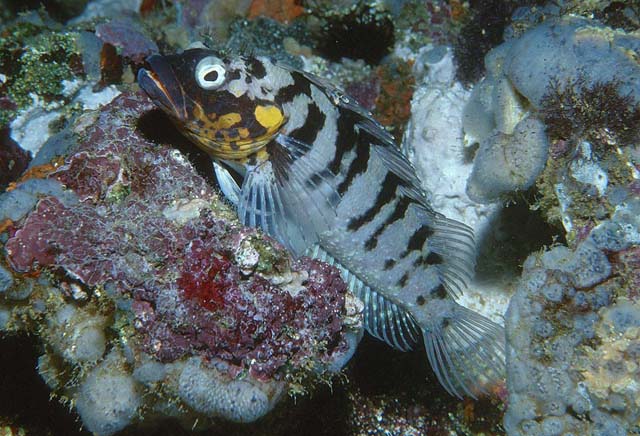 Labrisomids live on the reef"s surface or among weeds. Their diet consists of various invertebrates including crabs, gastropod molluscs, chitons, brittle stars, urchins, and polychaetes. They are considerably diverse with regards to shape and most are cryptically colored to blend with the background.

This tropical family contains 14 genera and approximately 105 species. Most are found in the North American tropics, but some species occur in the eastern Atlantic. In our region there are 37 species (all endemics) from eight genera (three endemics). 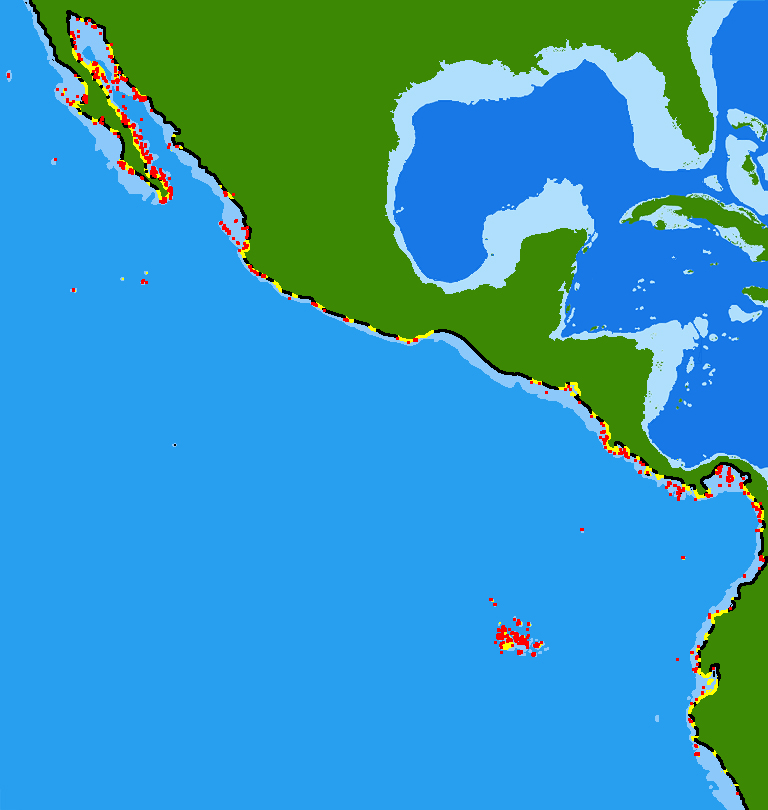