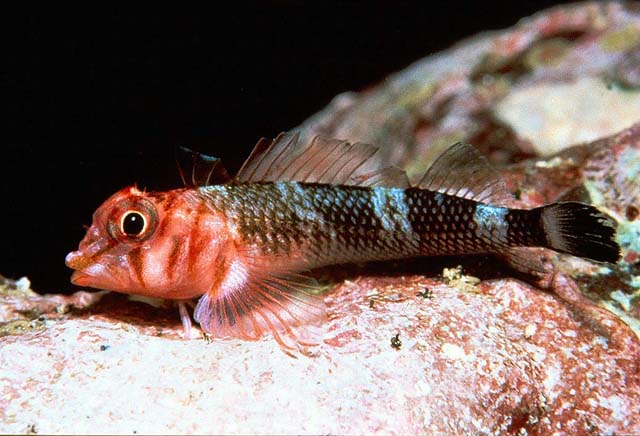 Triplefins are relatively inconspicuous inhabitants of tropical and temperate reefs. Many of the species are cryptically coloured or semitransparent; this, in combination with their small size, often makes them difficult to detect. They dwell on the reef"s surface, often in weedy areas, on algal-covered rocks, or on rubble. Their food consists primarily of tiny invertebrates living in algae.

The family occurs worldwide, but most of the estimated 145 species in 30 genera occur in the Indo-Pacific. In our region there are 15 species, all endemics, in four genera, one of which is endemic. 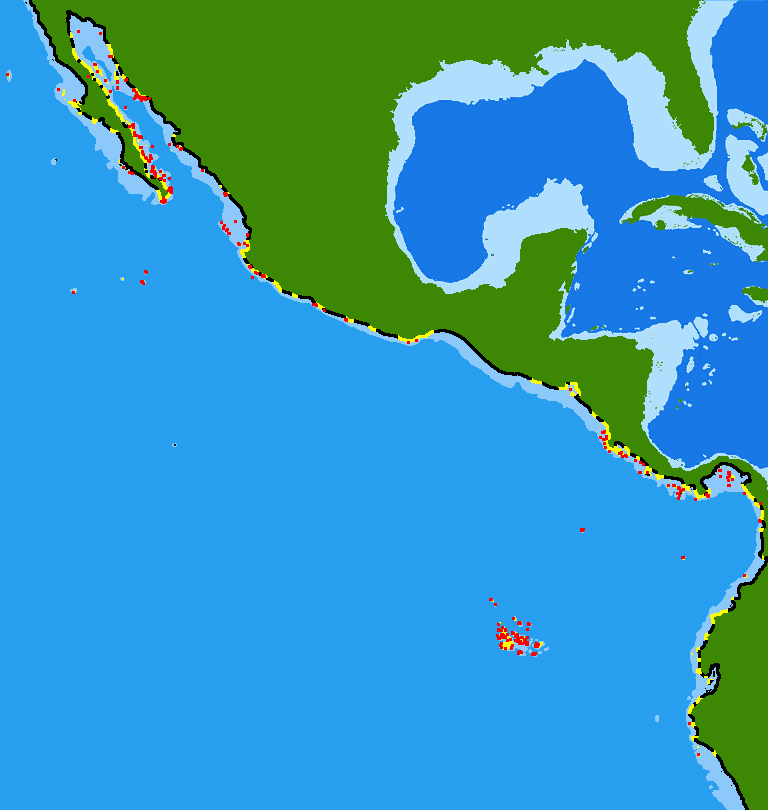