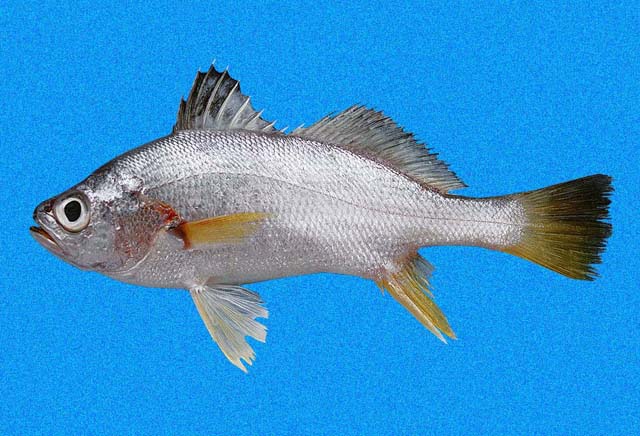 A new world genus of 5 species, with 3 species present in our region, as endemics. 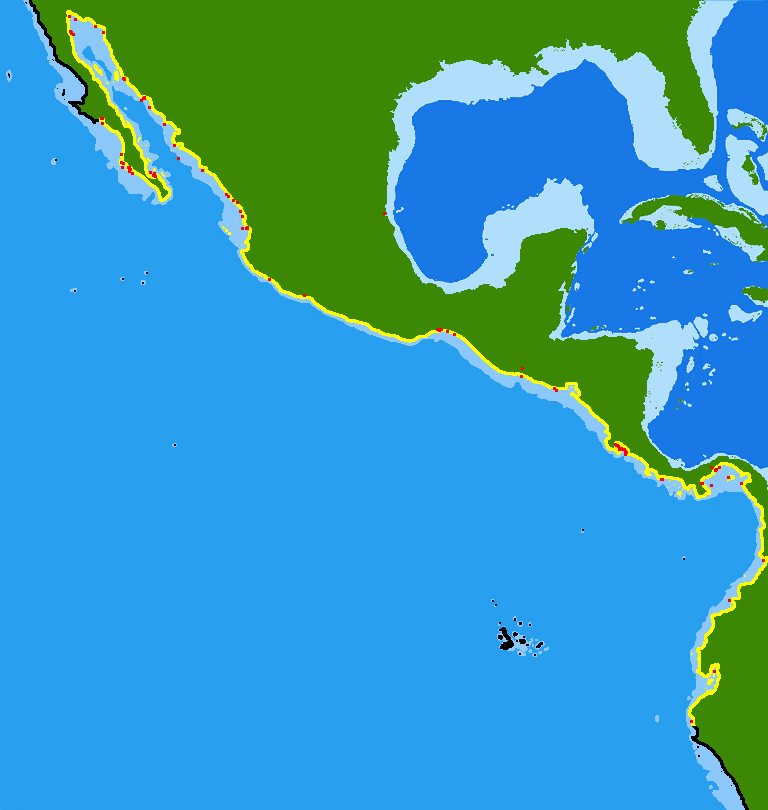