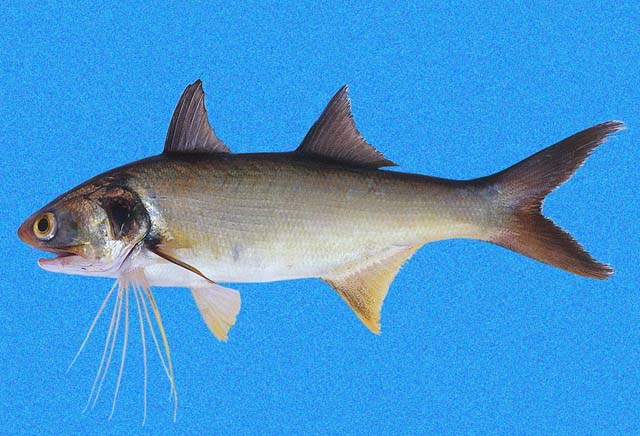 Threadfins are usually encountered near the coast, often in river mouths or brackish mangrove estuaries. Their diet consists of shrimps, crabs, polychaete worms, and other benthic invertebrates. They are considered good eating and are often seen in fish markets throughout the region.

The family is worldwide and contains about 40 species in 8 genera, occurring in all tropical and subtropical seas. Only two endemic species from one genus are found in our area. 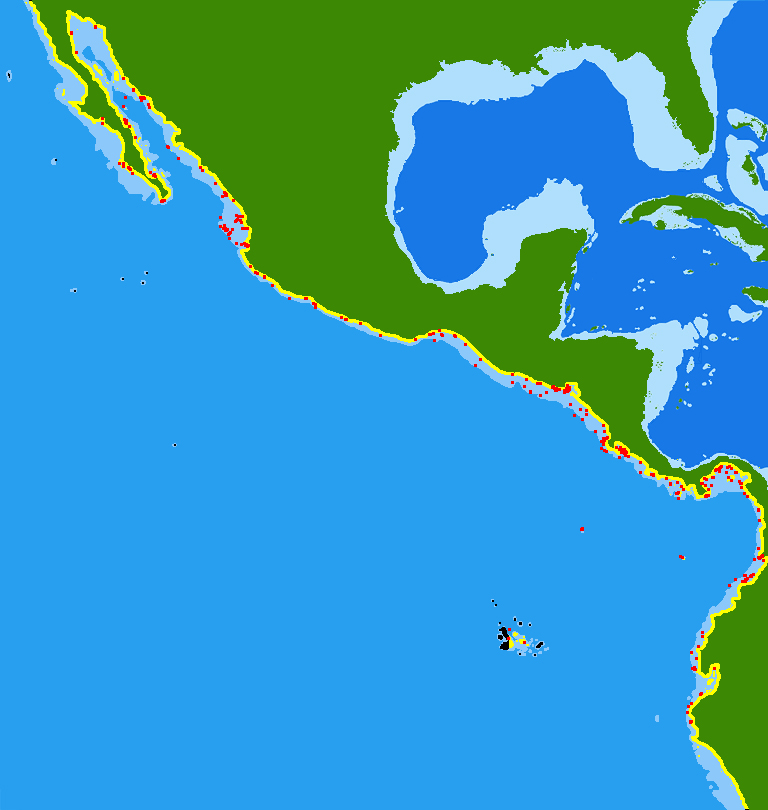