no scales: snout, under eye 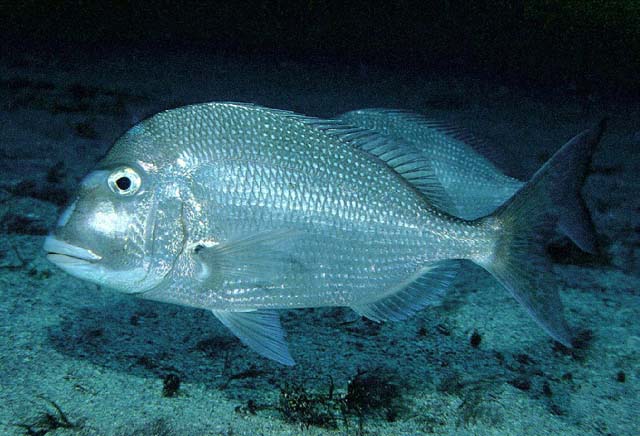 Southern Africa has a particularly rich sparid fauna, with over one-third of the world"s species found there. Porgies frequent a variety of habitats including brackish estuaries, bays, coastal reefs, and deeper waters of the continental shelf. Some porgies are hermaphroditic, undergoing sex reversal from male to female. They feed on a variety of plants and animals, although benthic invertebrates such as molluscs, crabs, and urchins form most of the diet of many species.

Porgies are a worldwide family that occurs in all temperate and tropical seas; approximately 116 species are known from 38 genera. However, only three endemic species from two genera are seen in the tropical eastern Pacific. 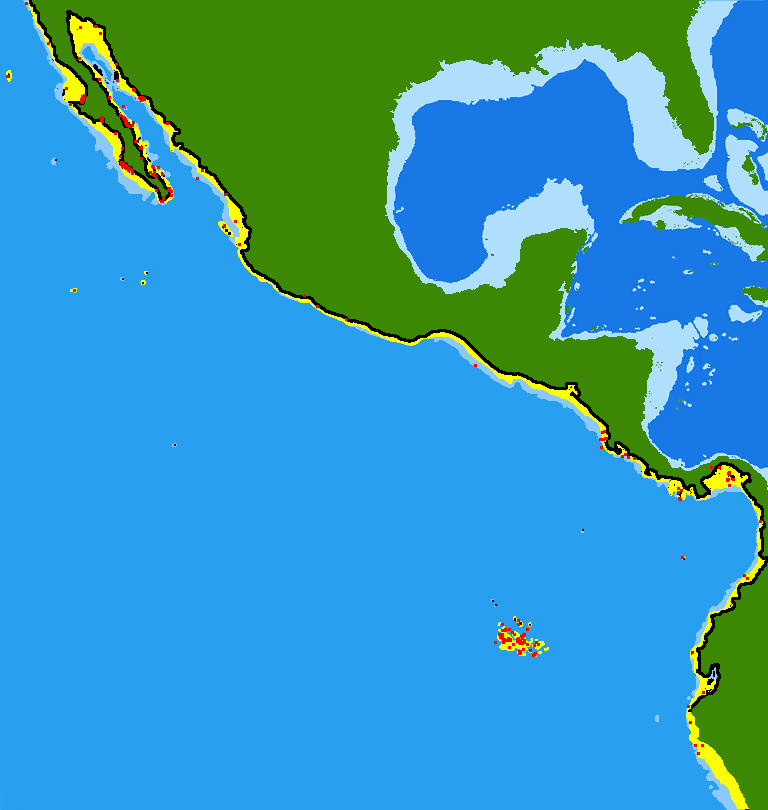