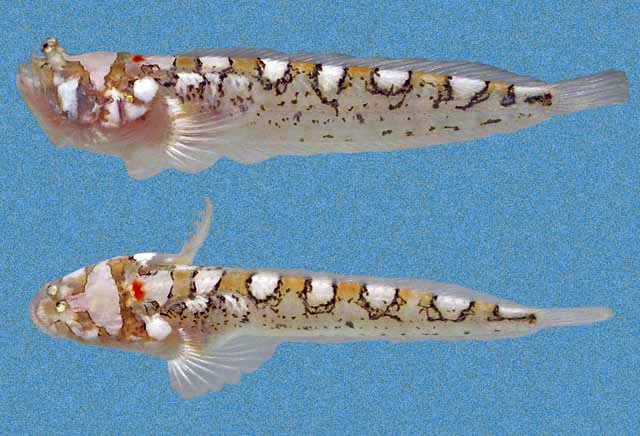 The southeast Gulf of Calfornia to Ecuador, and Cocos Is. 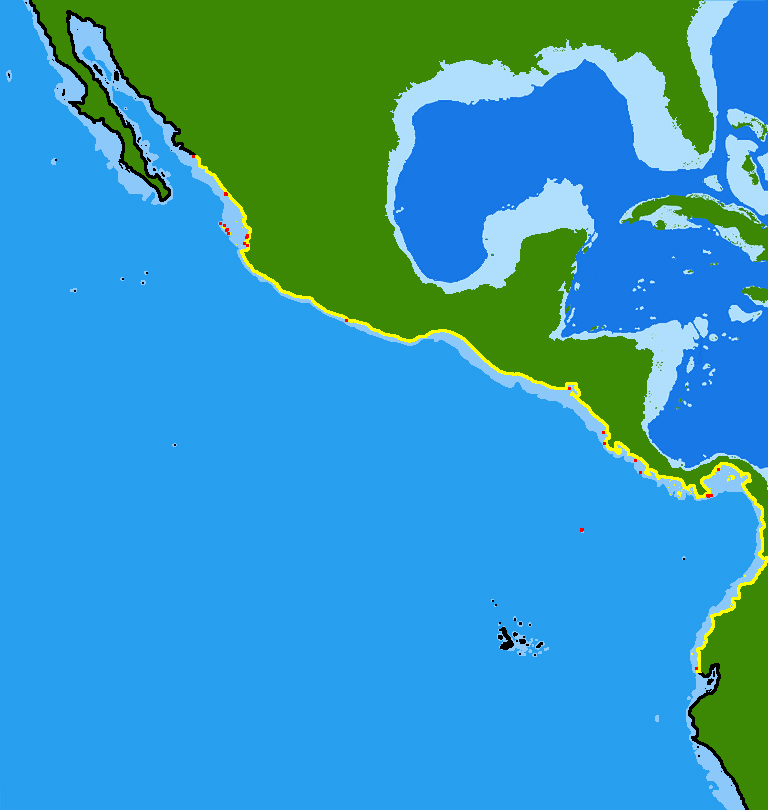