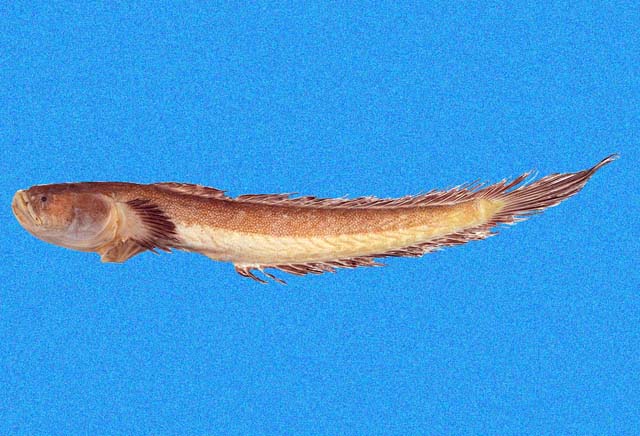 Body translucent, paler below; speckled with black on upper half of head and body; all fins black except the pelvics.

Known only from the Gulf of Fonseca, El Salvador. 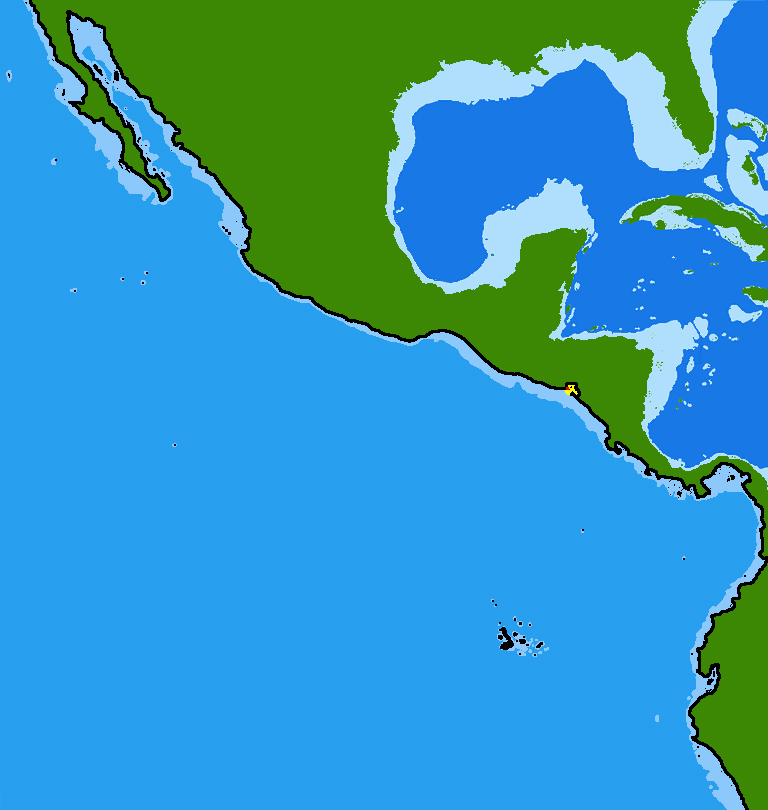