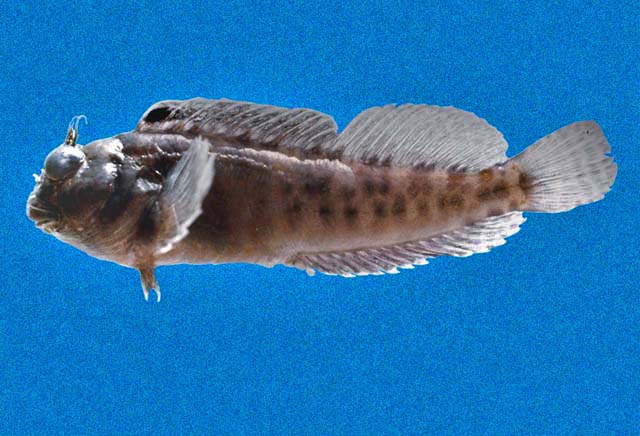 Endemic to the Greater Caribbean; evidently has passed through the Panama Canal, as a small population is present in disused lock chamber at the Pacific entrance to the Canal. 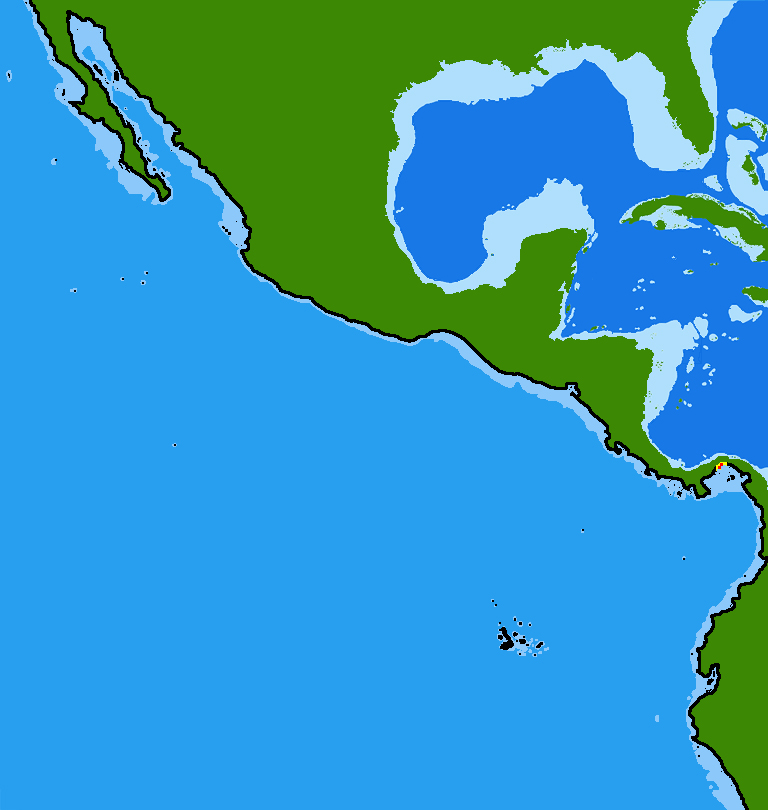