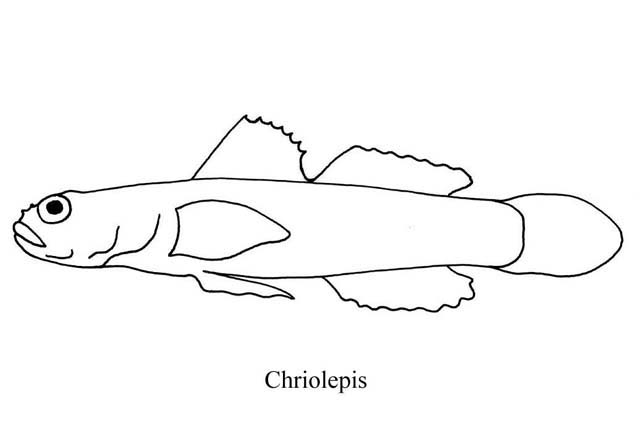 Habitat: on cobble and sand bottoms.

Known only from the central Gulf of California. 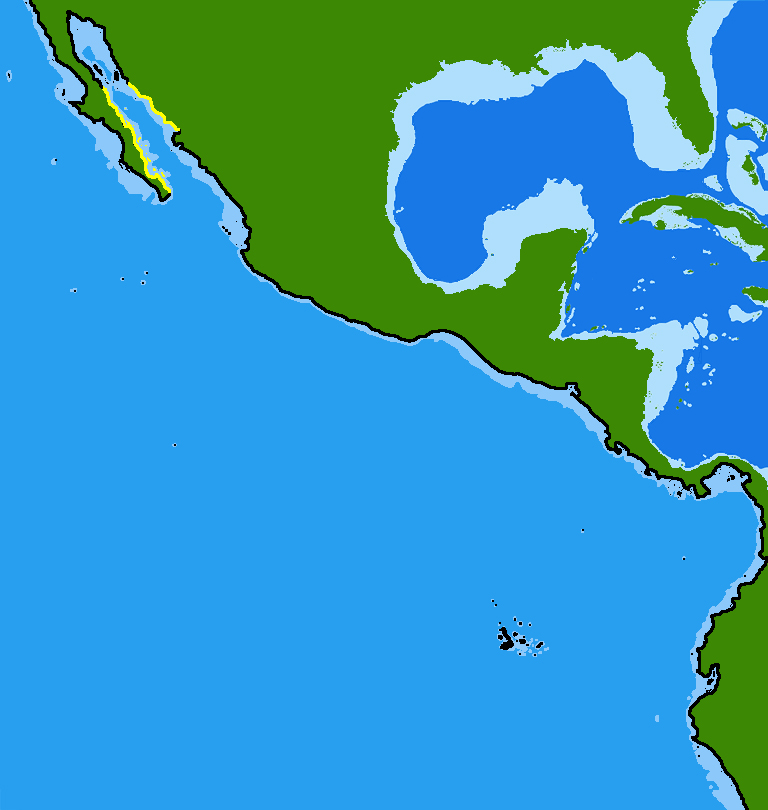