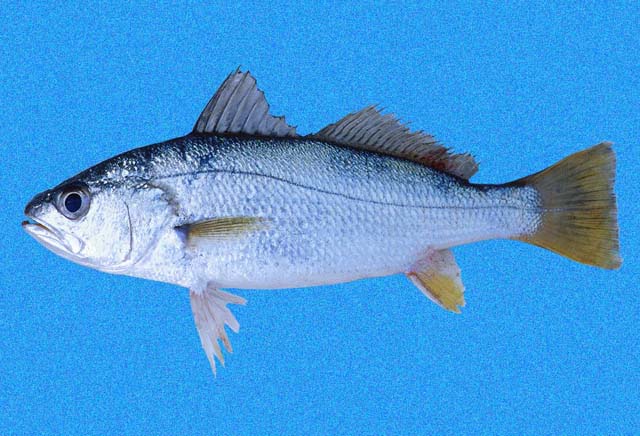 Inhabits shallow coastal waters, often off sandy beaches or in sheltered bays, but seldom in estuaries; the young form large aggregations on or near rocky reefs.

Southern Baja and the Gulf of California to northern Peru. 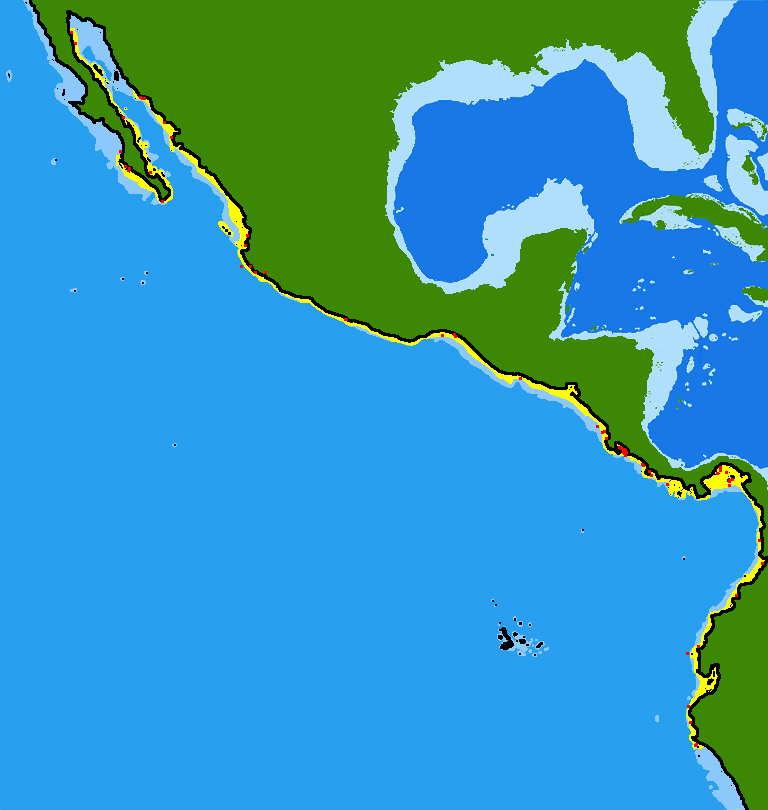