D2 origin ~over A origin 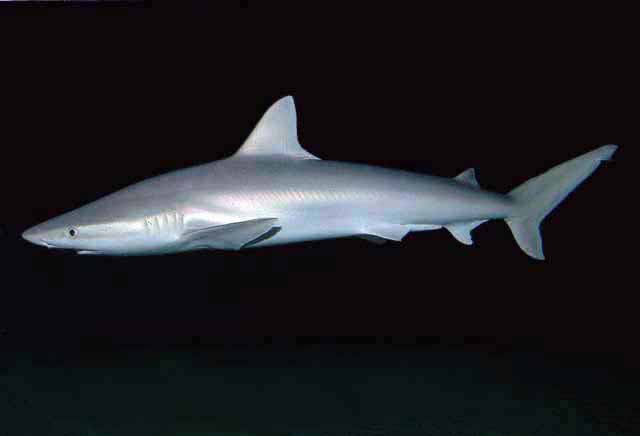 A large genus (31 species) that occurs in all tropical and temperate seas. Fifteen species occur in our region; 9 circumglobal, 1 Atlantic and 5 W Atlantic. 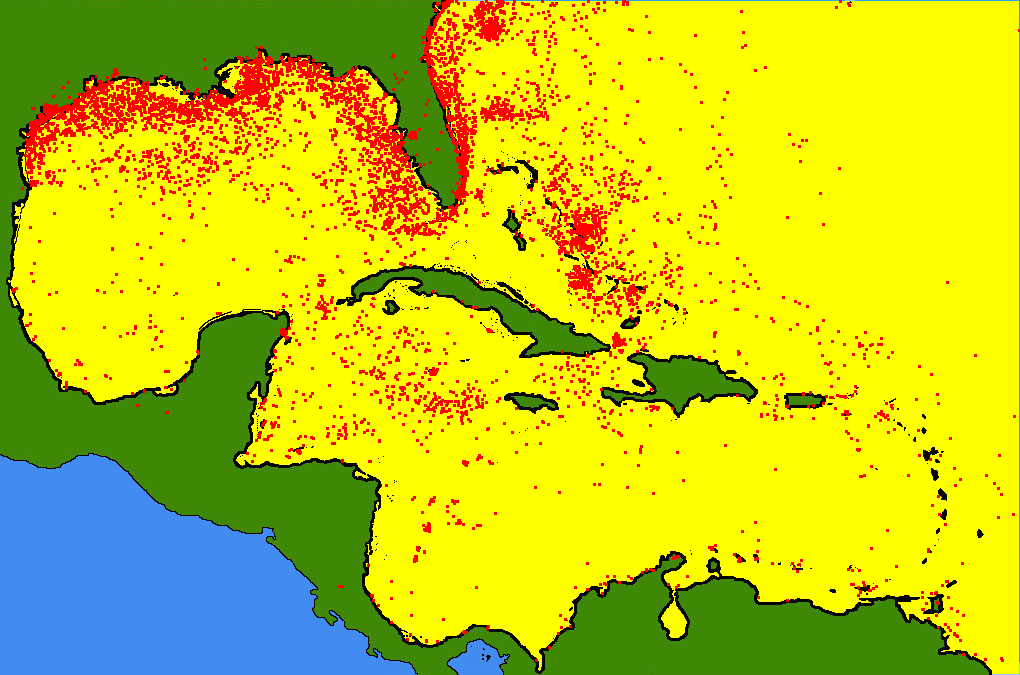