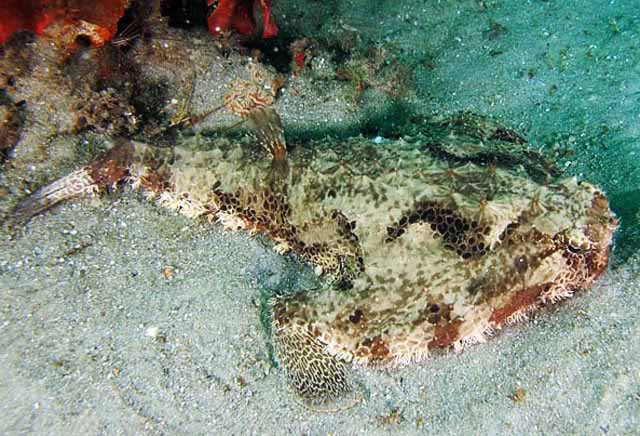 This genus occurs on both side of the Atlantic and the eastern Pacific; 9  species entering shallow water in the Greater Caribbean, 5 endemics, 3 W Atlantic and 1 NW Atlantic. 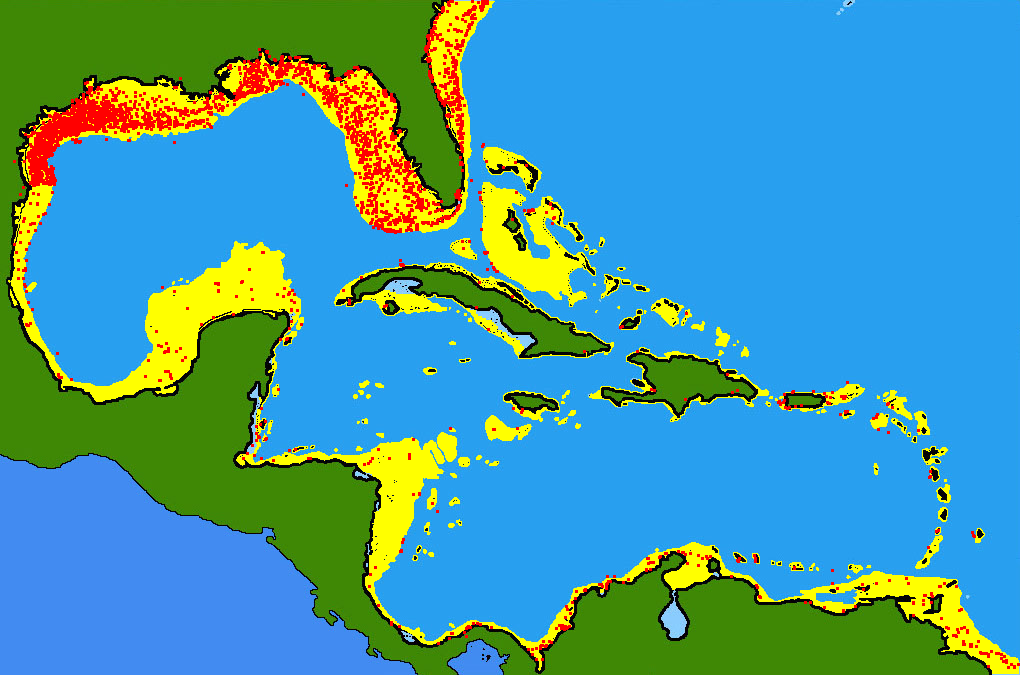