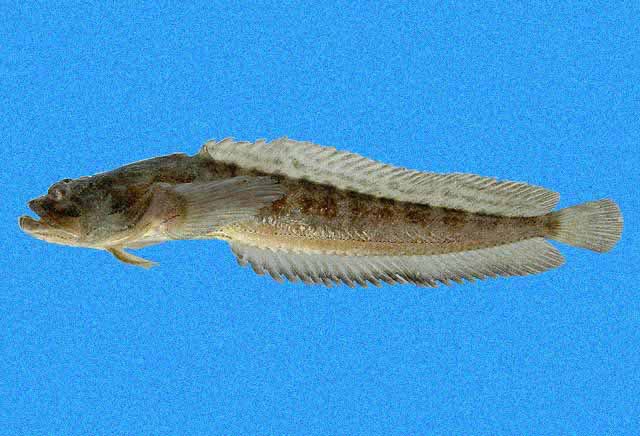 canine teeth
glands: inside upper pectoral rays
no pore after pectoral base
no scales
4 LLs, with light organs
Images
Species in this Genus (4) Similar Genera (5)

A genus, with 14 species, occurs on both side of the Atlantic, eastern Indian Ocean and our region; 3 species, 1 endemic and 2 from the W Atlantic are found in our region. 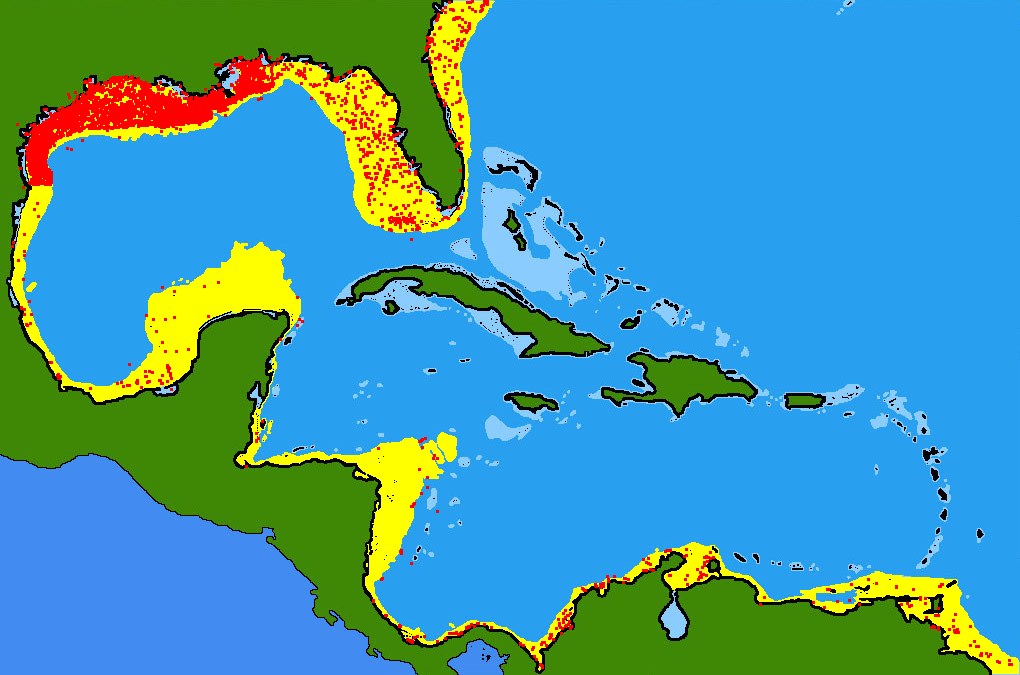