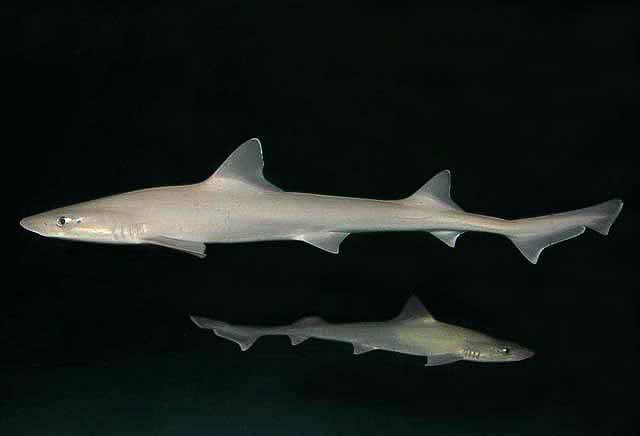 This is one of the largest shark families, with 9 genera and approximately 38 species inhabiting tropical and temperate seas worldwide. One genus with five described species occurs in our region. 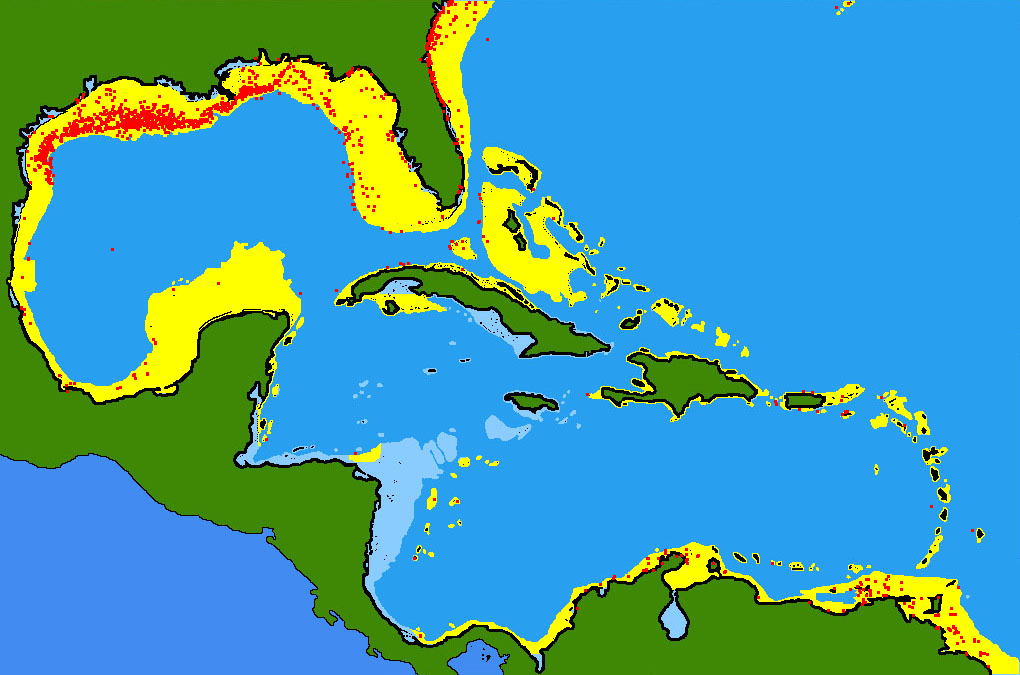