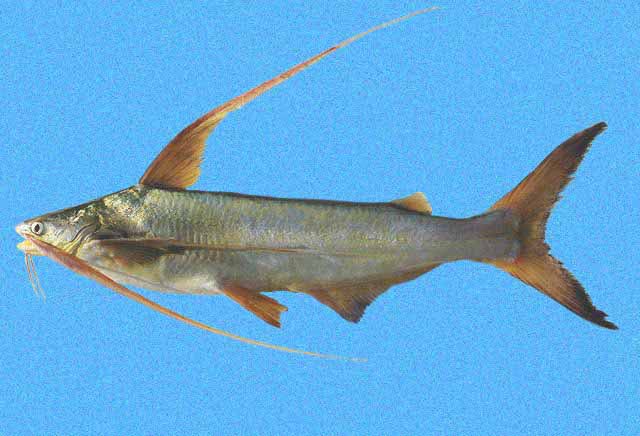 A new world tropical to temperate genus with 4 species; with 2 west Atlantic species in the Greater Caribbean. 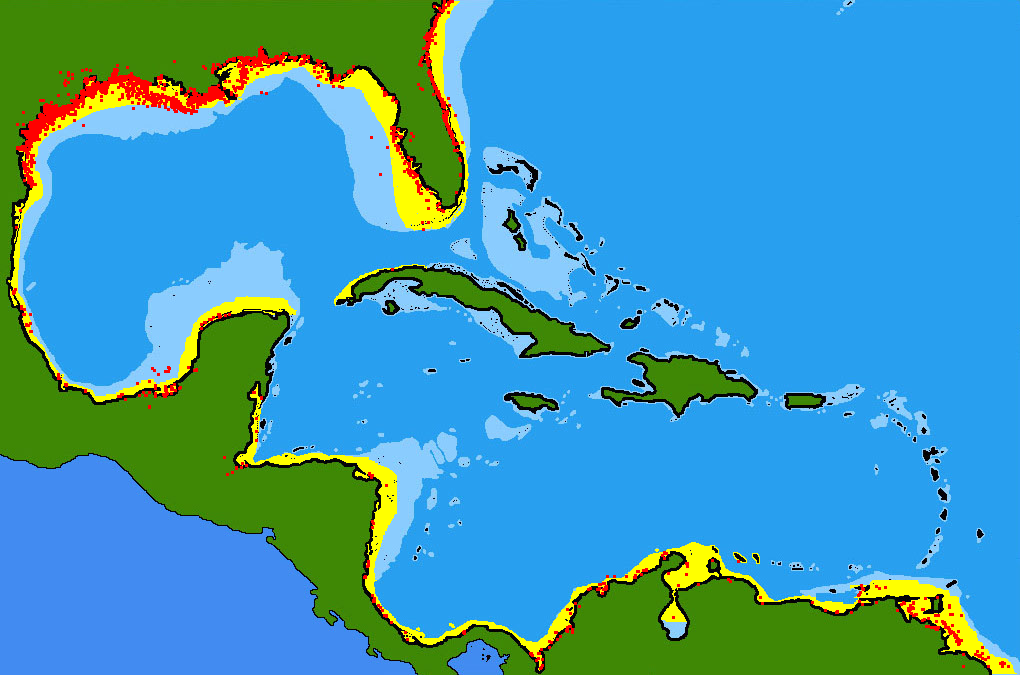