A genus with one, possibly two species; one in the Greater Caribbean. 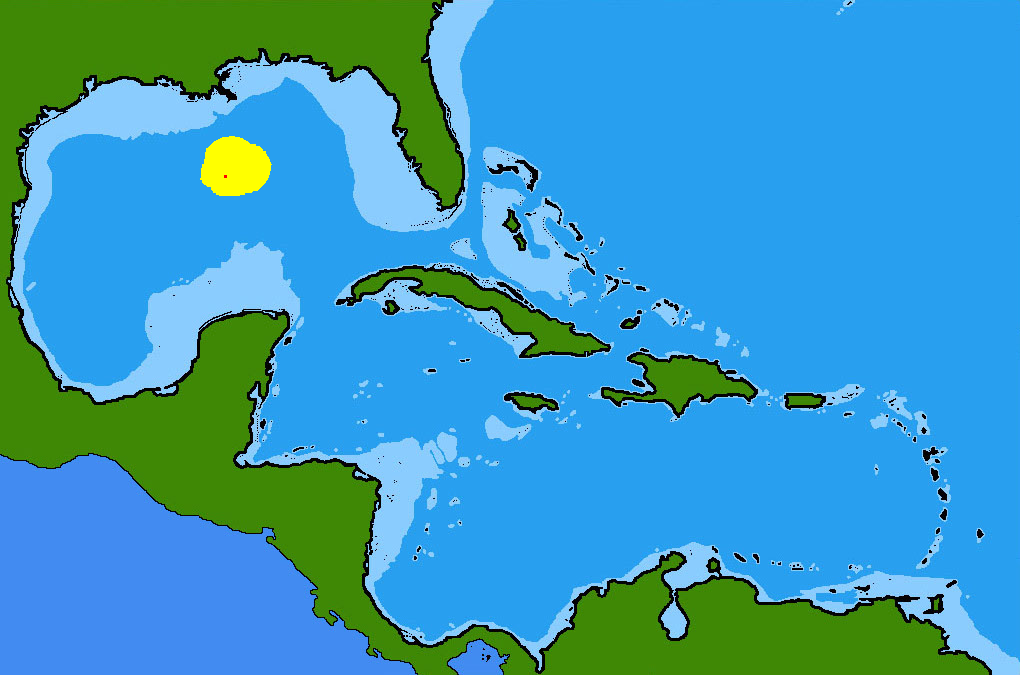