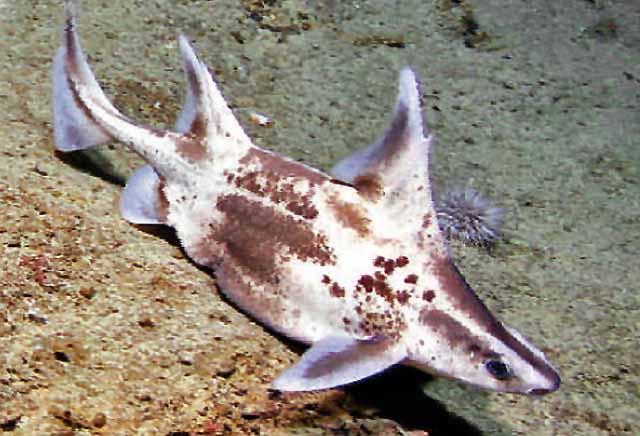 mouth small, transverse, under eye
no A
Images
Species in this Family (1) Similar Families (1)

A family with a single genus, in the Atlantic and Pacific; five species, one in the Greater Caribbean. 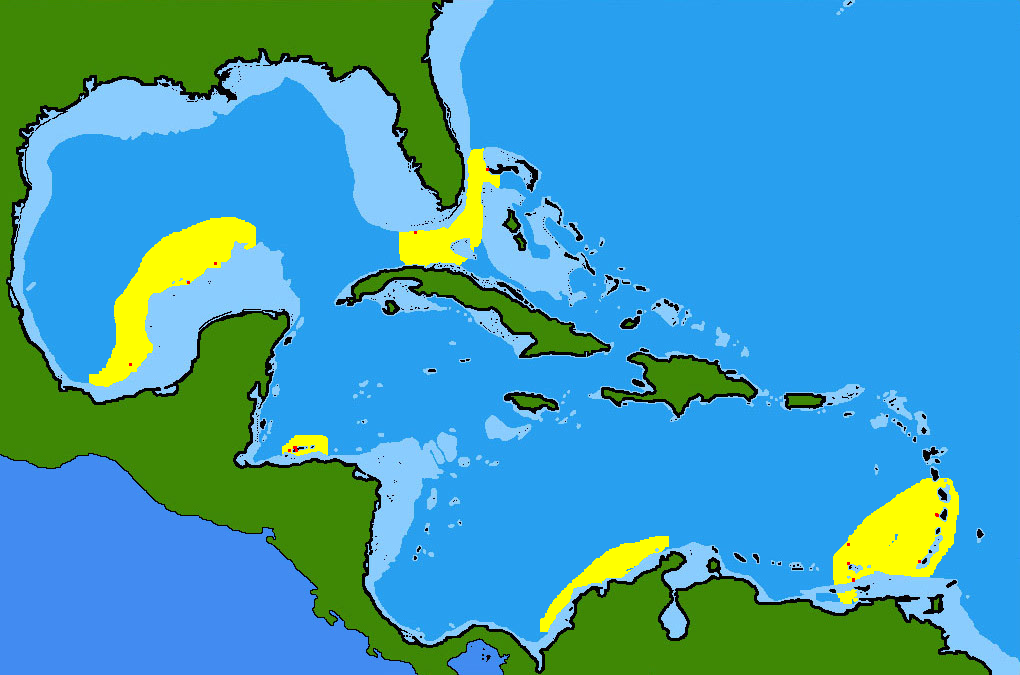