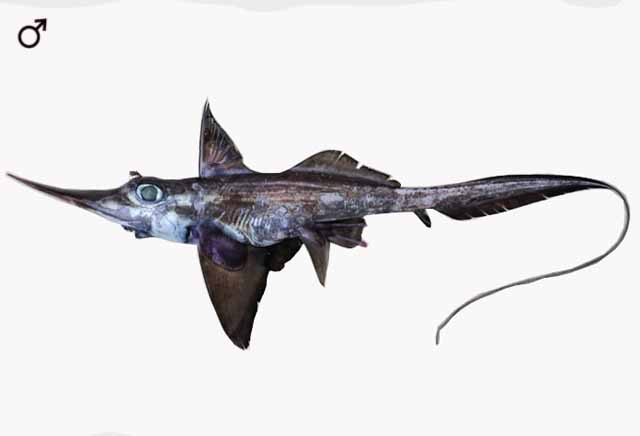 A genus from the Atlantic and Indian Oceans, with 4 species; one endemic species in the Greater Caribbean. 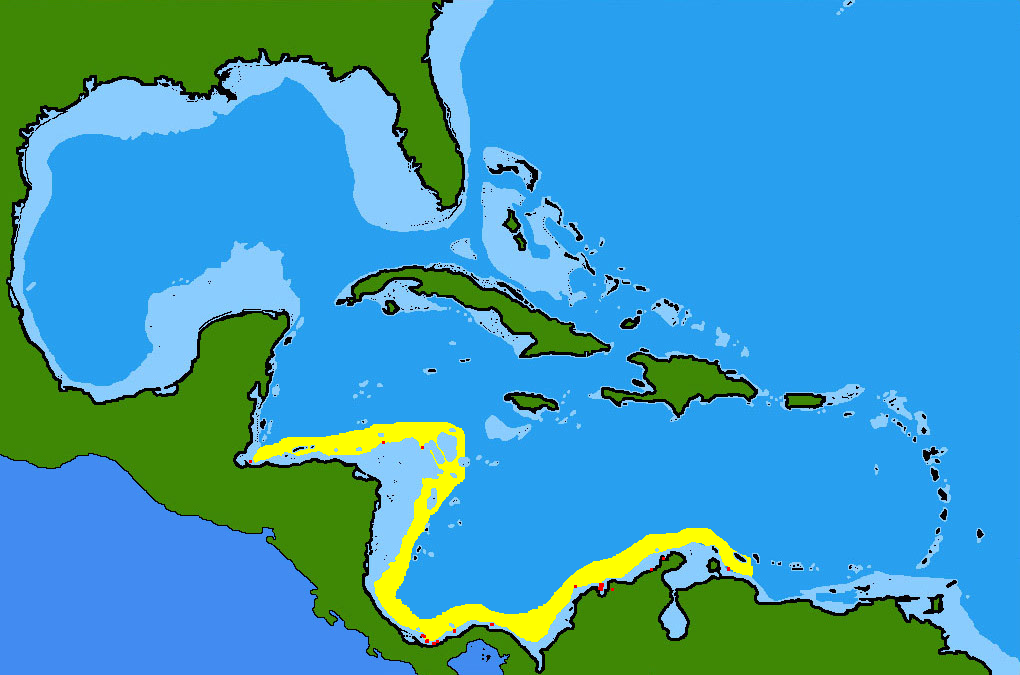