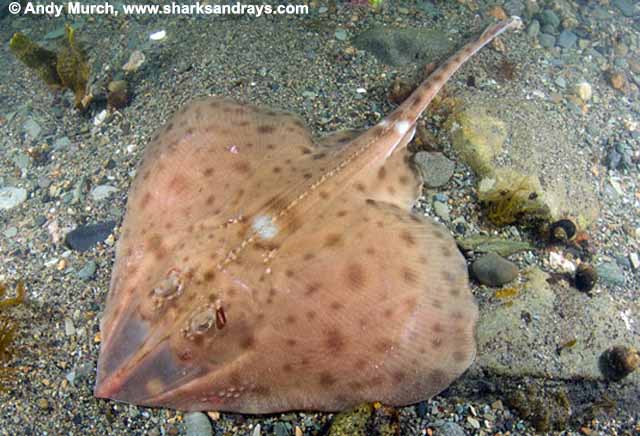 An Atlantic genus with 4 species; one on the northeast fringe of the Greater Caribbean. 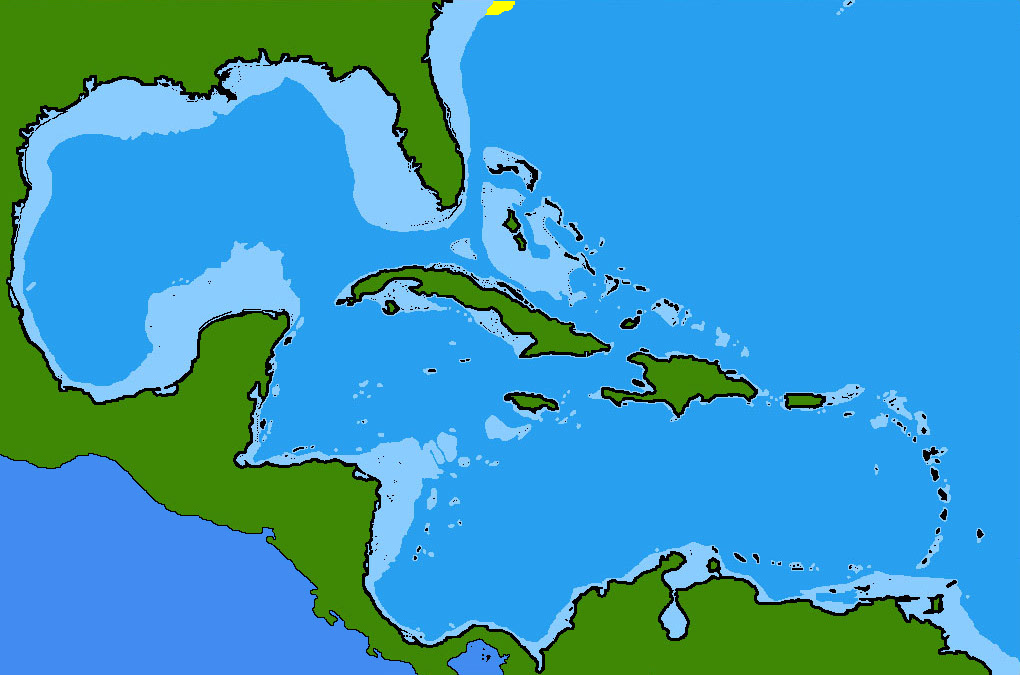