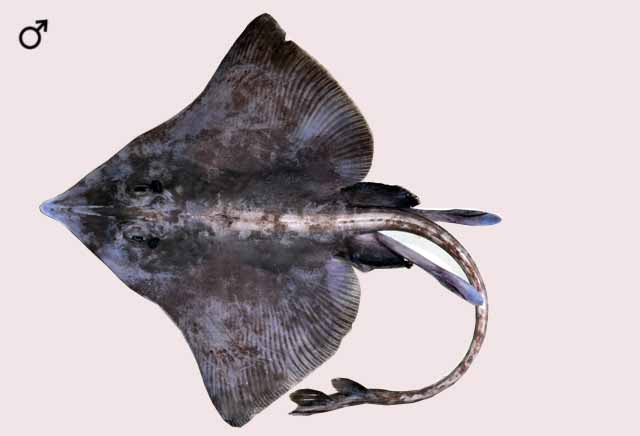 Atlantic and Indian oceans; one genus with 8 species, 4 in the greater Caribbean 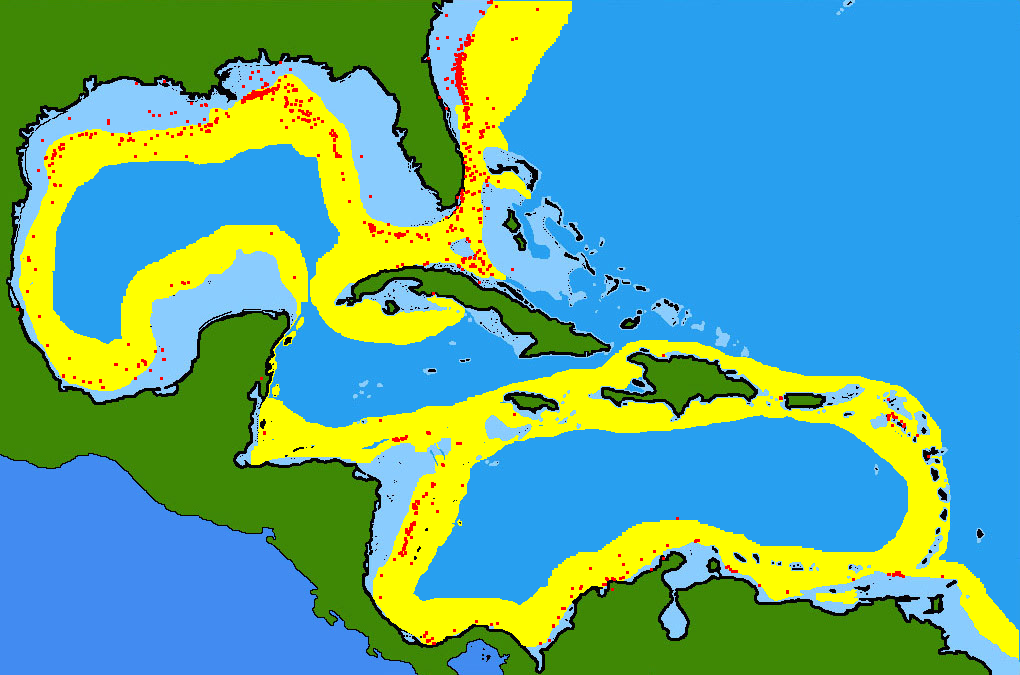