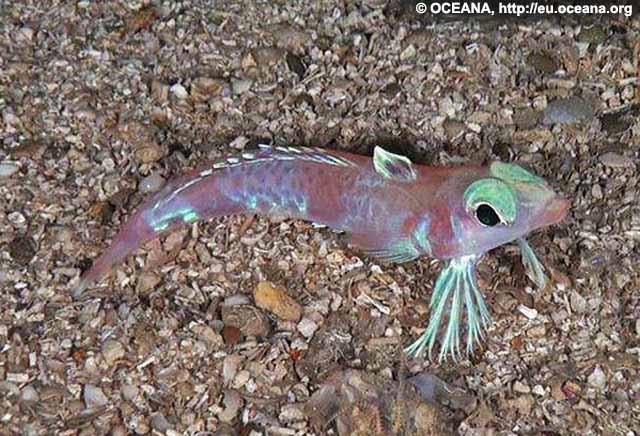 A genus in all three oceans, with 11 species; a North Atlantic species in the Greater Caribbean. 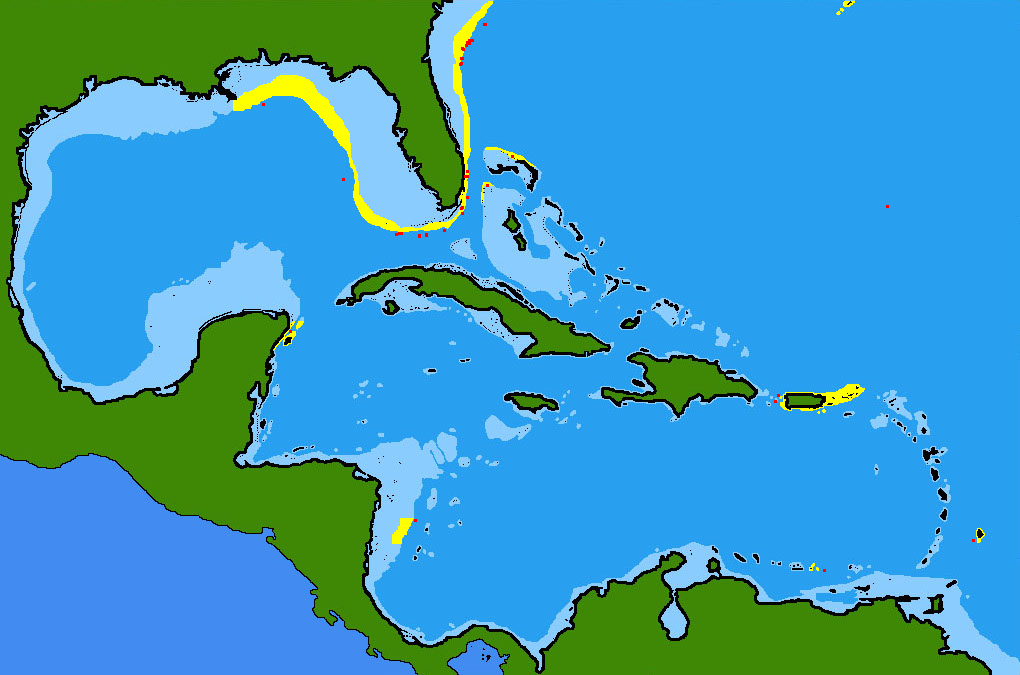