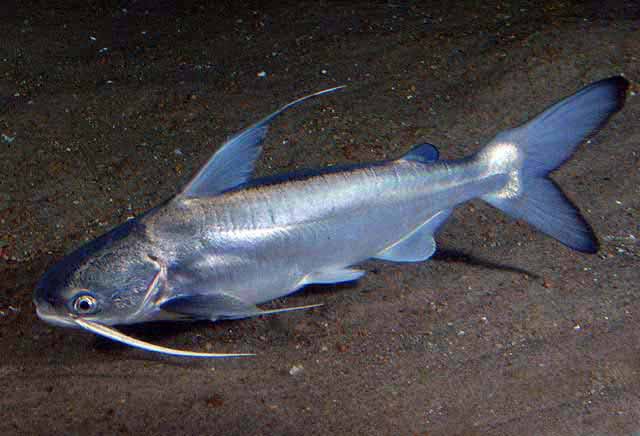 Medium to large fishes (up to > 1 m); head large, rounded to depressed; top of head covered by rough bony shield that is partly visible through thin skin, with a bony process that extends back to meet a bone plate at base of dorsal fin; 2 pairs of close-set nostrils, rear pair with a skin flap at front; 2-3 pairs of barbels around the mouth; 7-42 gill rakers; 1st dorsal short based, 7 soft rays, a large stiff spine at front; an adipose (skin flap) second dorsal fin; pectoral fins with a large spine at front; tail fin deeply forked; pelvic fin 6, often modified in female; a complete lateral line, with branches to top and bottom of base of tail fin; no scales.

Worldwide there are about 16 genera with perhaps ~150 species. There are 17 named species in 5 genera found in the Greater Caribbean. 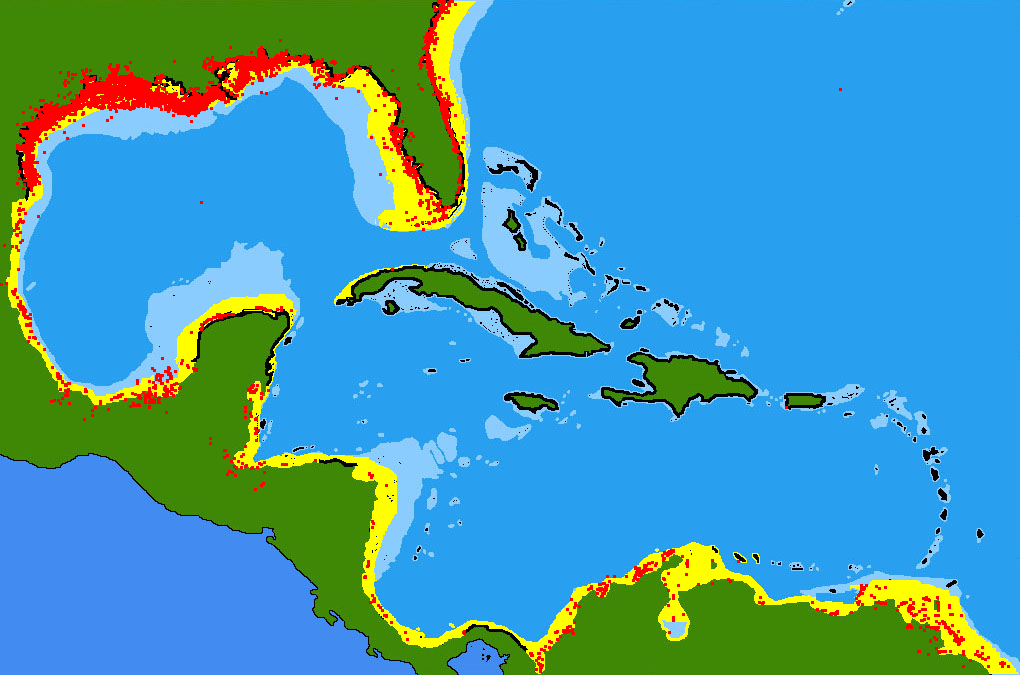