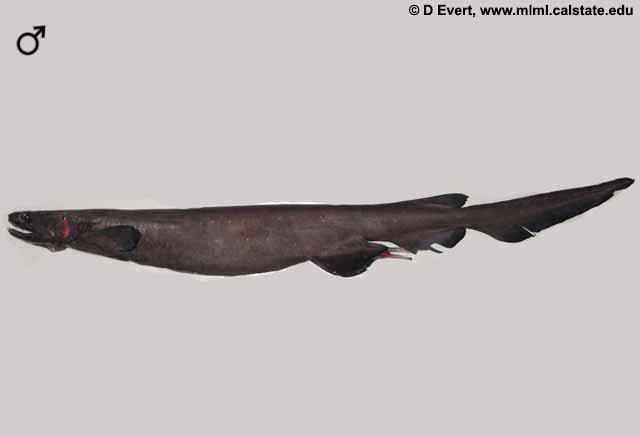 A circumglobal genus with two species; one in the W Atlantic. 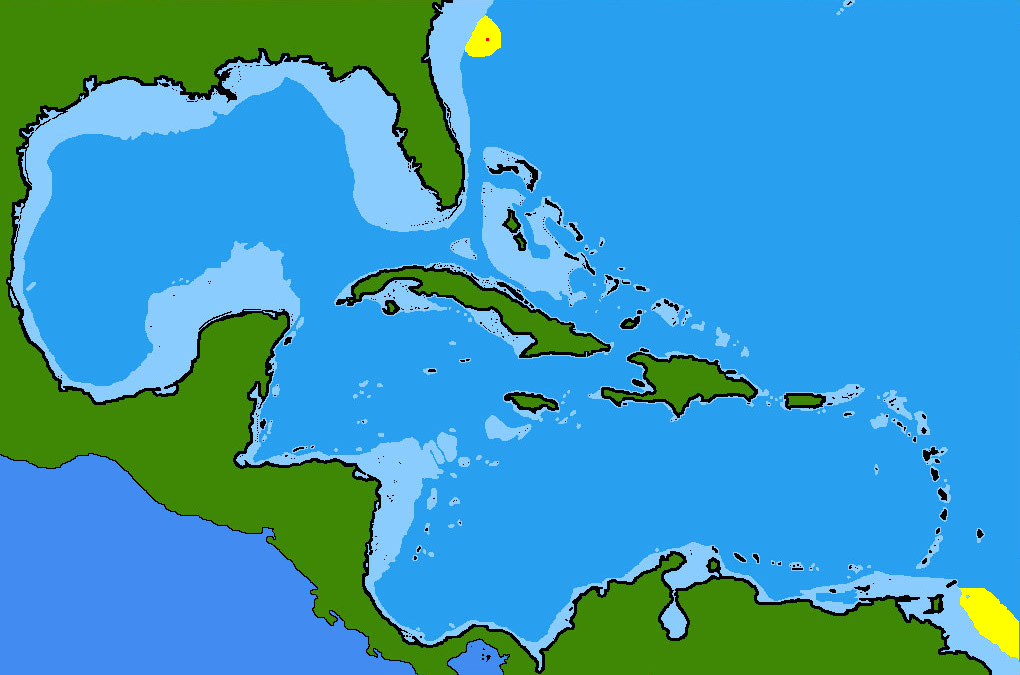