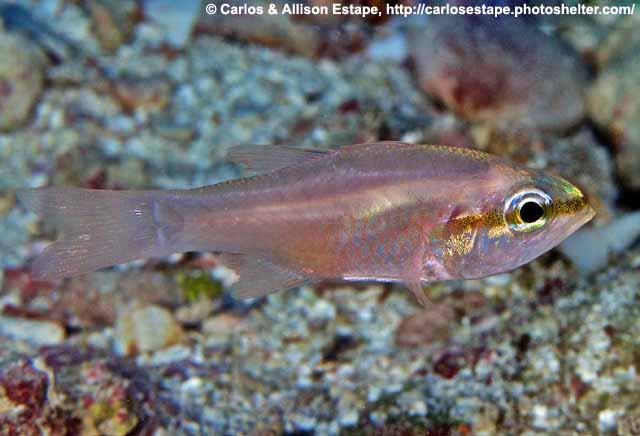 An Atlantic genus with one species, present in the Greater Caribbean. 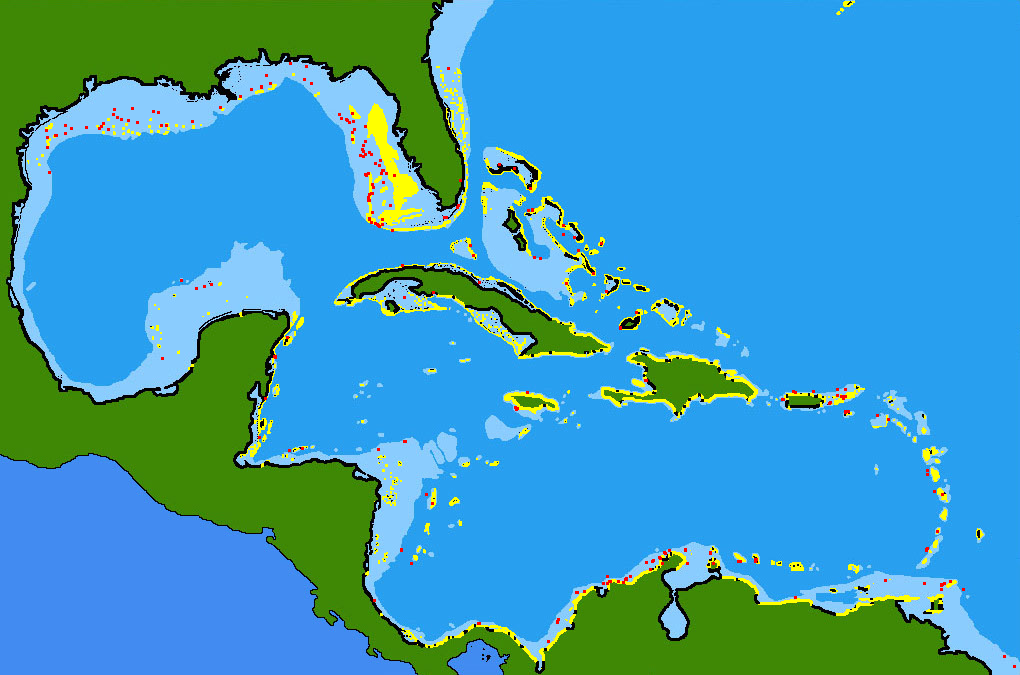