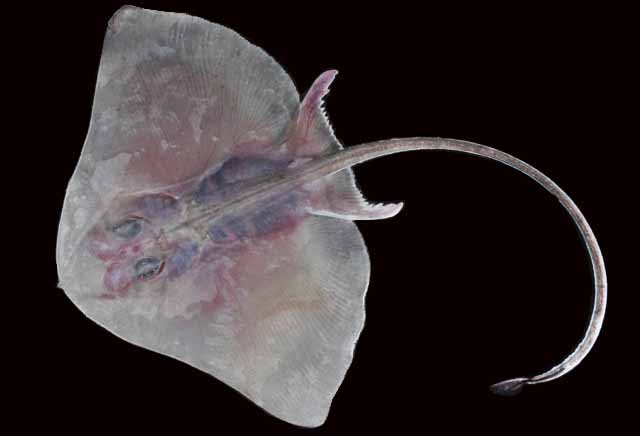 An American genus with 3 species, 1 endemic to the Greater Caribbean 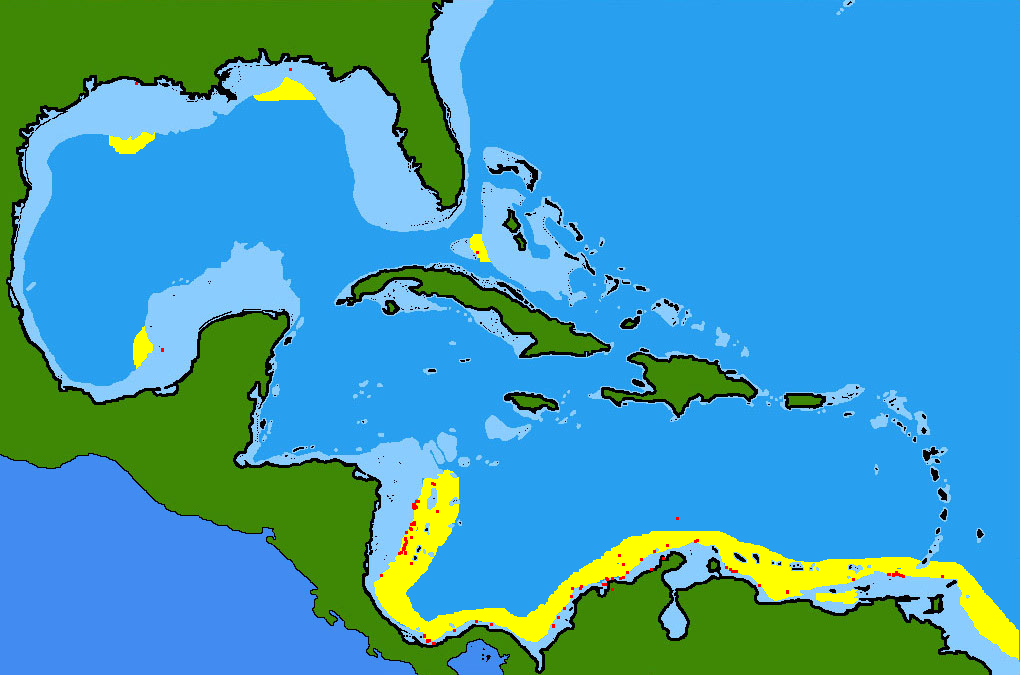