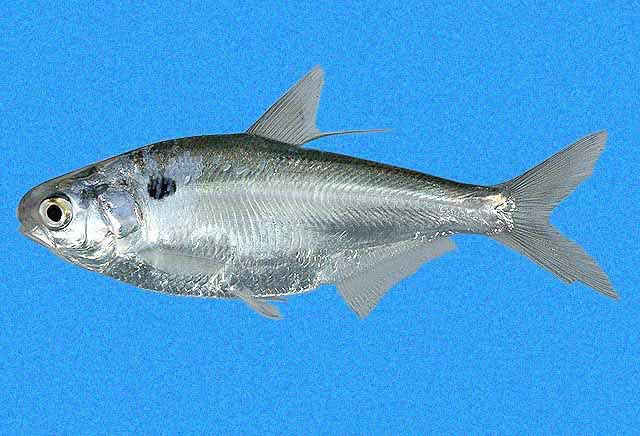 belly - row scutes
pelvic I,7
A long base
Images
Species in this Genus (2) Similar Genera (3)

A tropical to temperate genus that occurs on western Atlantic, the Mediterranean and eastern Tropical Pacific; with 5 species of primarily freshwater fishes that, in some cases at least, breed in marine habitats. One NW Atlantic and one endemic occur in the Greater Caribbean. 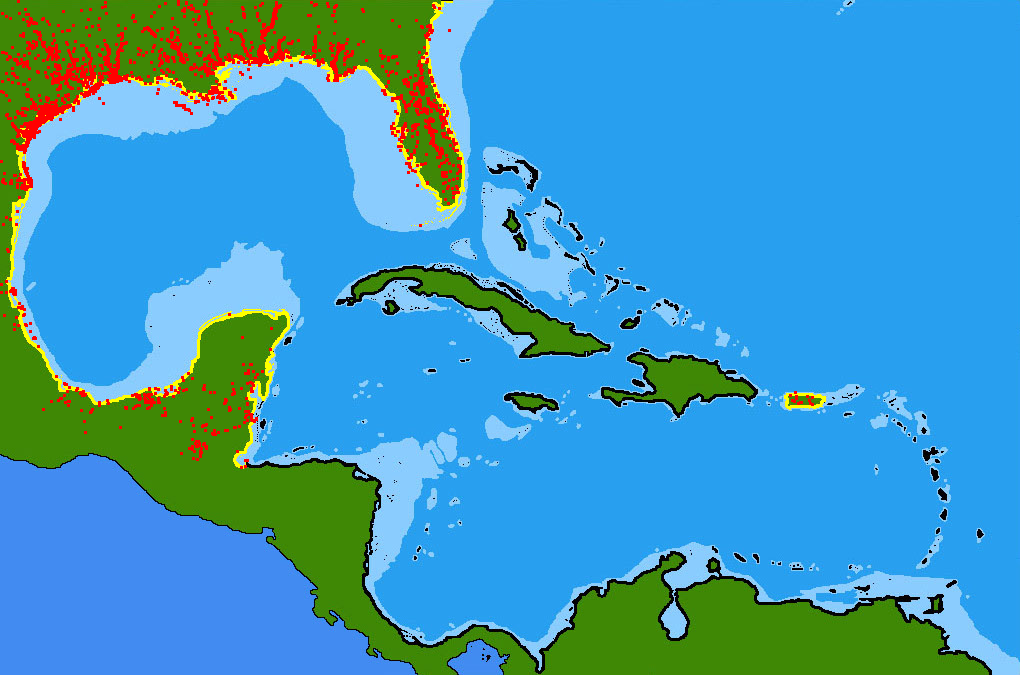