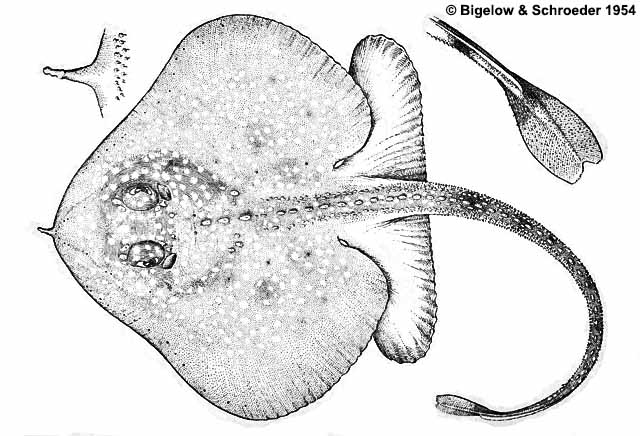 Head, body and pectorals form a flattened rhomboidal to rounded disc; snout short, soft, flexible, blunt to pointed to rounded; rostral cartilage absent or present, if present  is flexible, delicate, uncalcified, may extend to tip of snout; pectorals fused to head back to insertion of pelvic fins, skeletal supports extend to or nearly to tip of snout; eyes on top of head, with spiracles immediately behind; nostrils a little in front of mouth, with front lobes from nostrils forming a curtain between them and mouth; 2 small dorsal fins (may be absent)  near rear of tail, with tail fin as a fold behind the second dorsal; pelvic fins usually consist of 2 lobes completely separated by a notch; tail narrow, slender, abruptly narrower than body, its length slightly shorter to nearly twice disc length; upper body surface smooth to covered with denticles, usually with thorns: hooked, small, on midline of tail and often midline of disc & on snout, eyes and shoulders.

Worldwide, 11 genera and ~75 species; one species in our area. 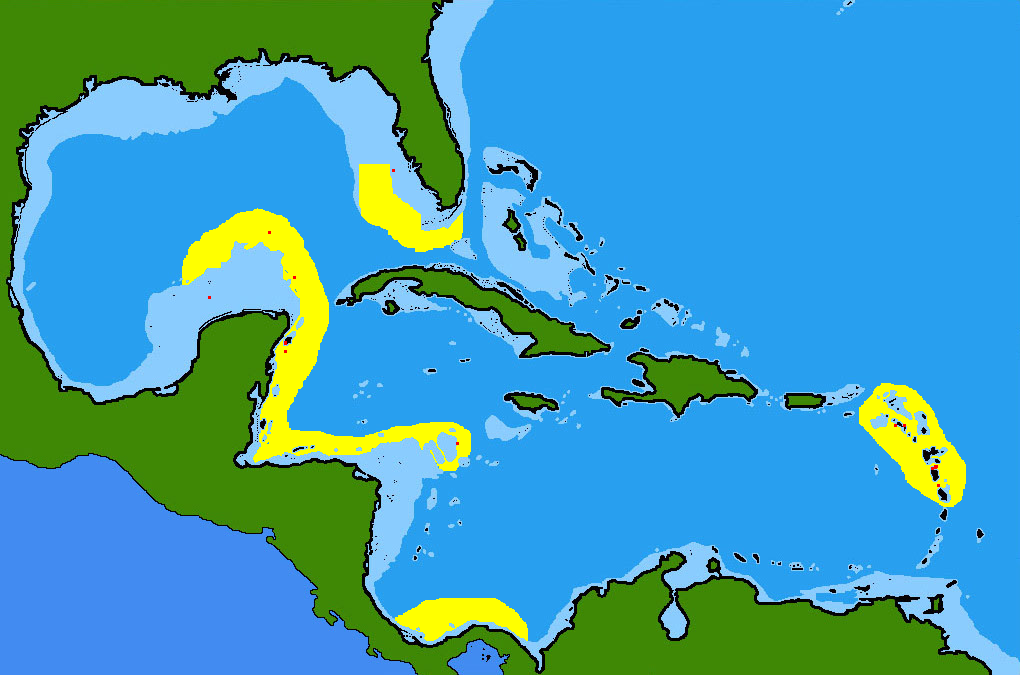