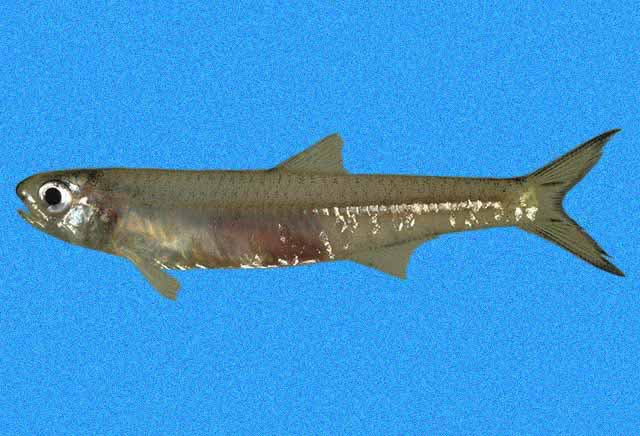 A new world genus of over 14 species, with two endemics, one NW Atlantic and three W Atlantic species in the Greater Caribbean. 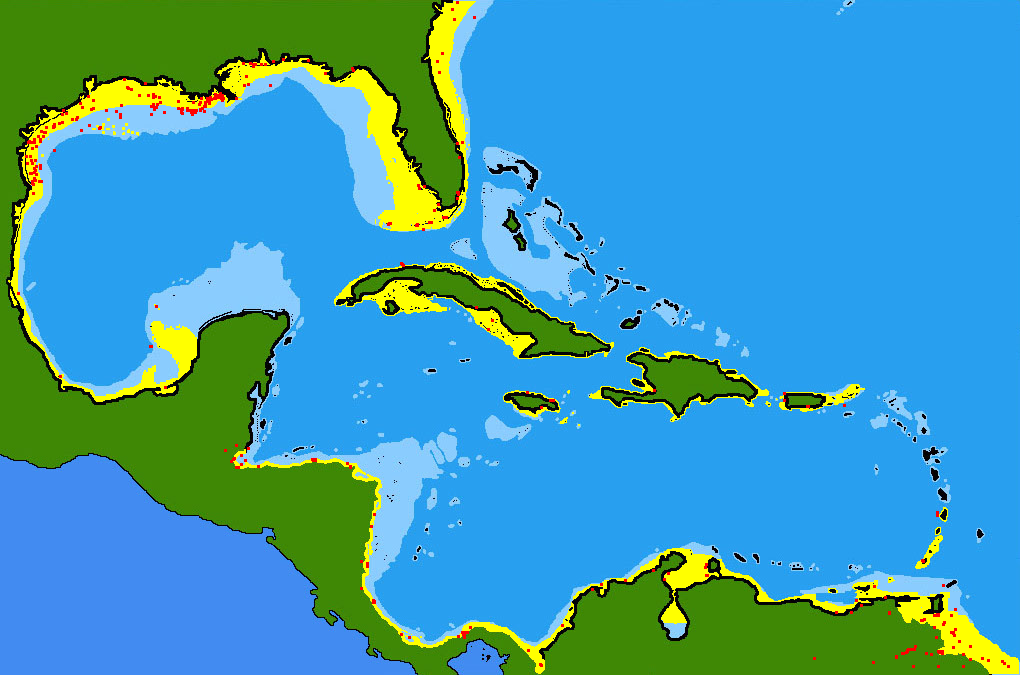