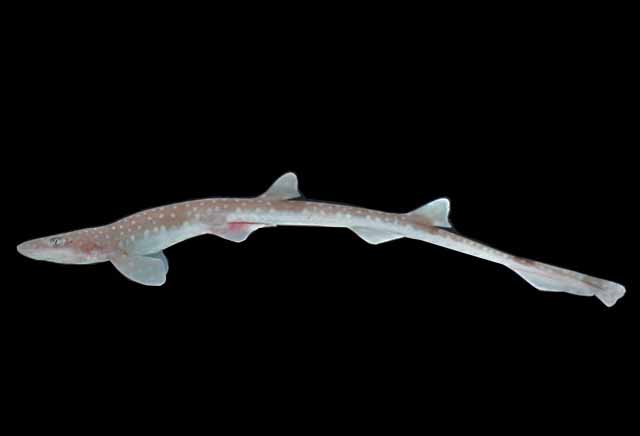 A Central- to South American genus with 5 species; two in our area 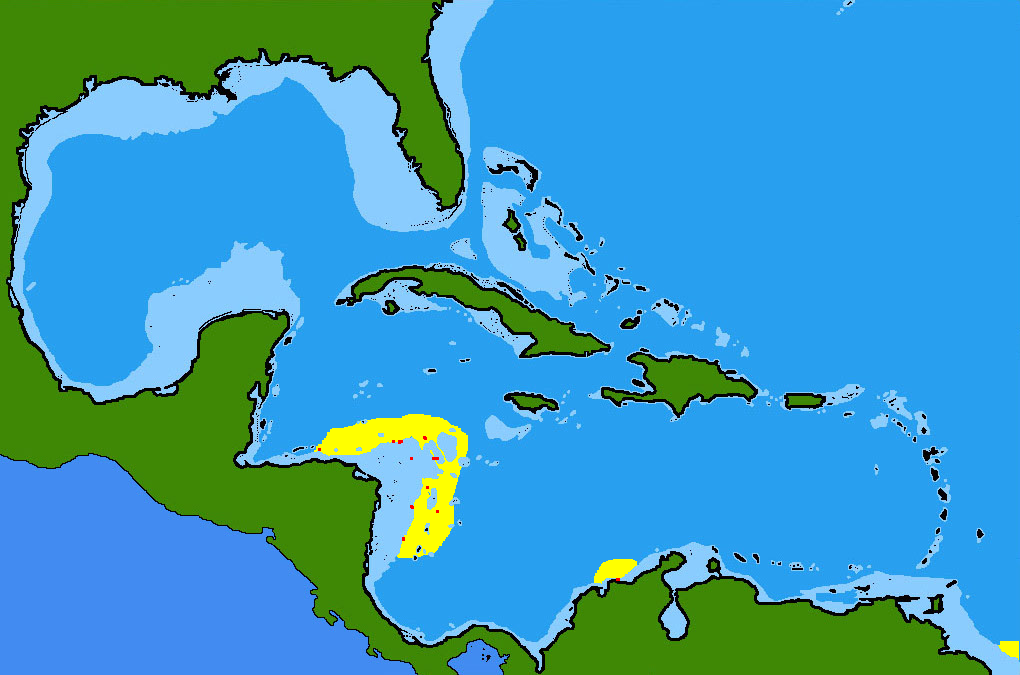