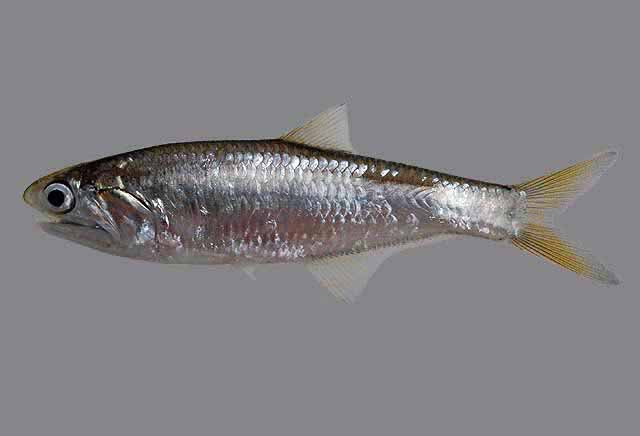 A tropical to temperate genus, with 35 species, occurs on both side of the Atlantic, eastern Indian ocean, as well as our region. There are 13 species in our region, 5 endemics, 1 NW Atlantic species and 6 west Atlantic and 1 species that occurs in the eastern Pacific as well as the west Atlantic. 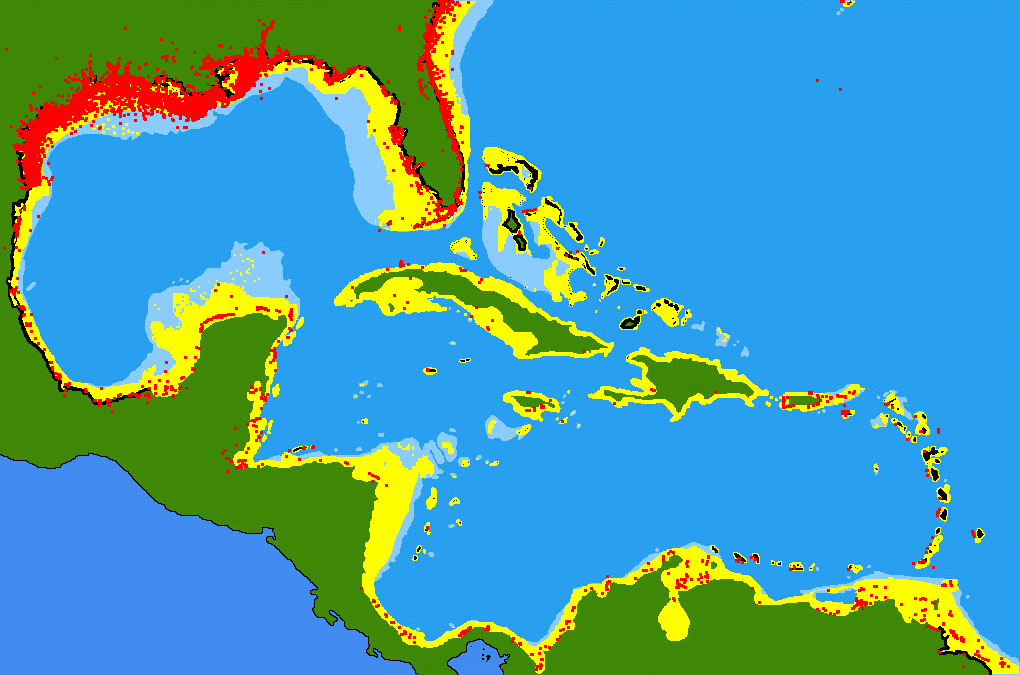