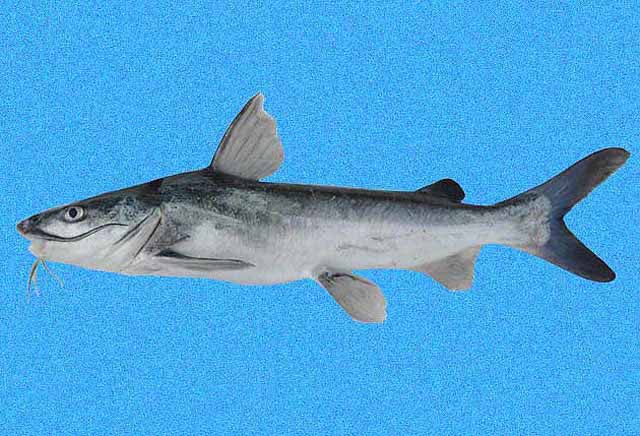 Bony head shield with a deep, narrow central longitudinal groove, its surface granular, rough or ridged, but without granules or tiny spines on front half, covered with thin skin; 2 pairs of close-set nostrils; no fleshy furrow between rear nostrils; 3 pairs of barbels (on chin and both jaws); teeth on roof of mouth in four patches: 2 small round patches in center and 2 large elongate, transverse oval patches on sides, these teeth never molar-like; gill opening wide; 5 branchiostegal rays on gill membrane under throat, membranes not adhering to breast; no rakers (or a few tiny ones) on rear surfaces of first two gill arches; mature females have fleshy protuberances on pelvic fins; tail fin deeply forked; a complete lateral line, with branches to top and bottom base of tail fin, no scales.

A neotropical genus with 22 species; 3 of which are in and endemic to our region. 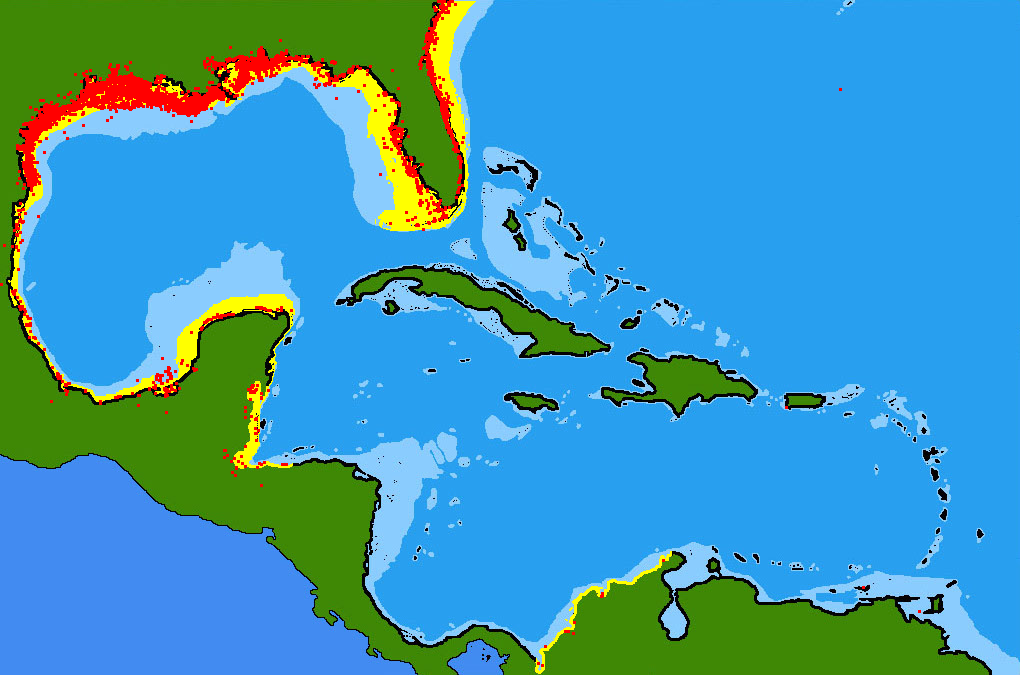