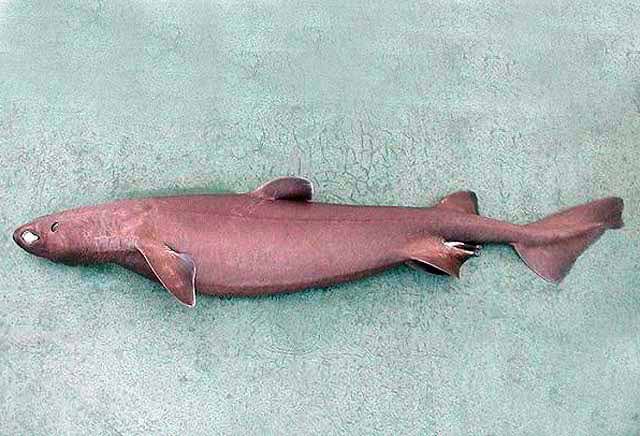 This genus has a single tropical to temperate species found at locations scattered across most of the globe, except for the eastern Pacific, including our area. 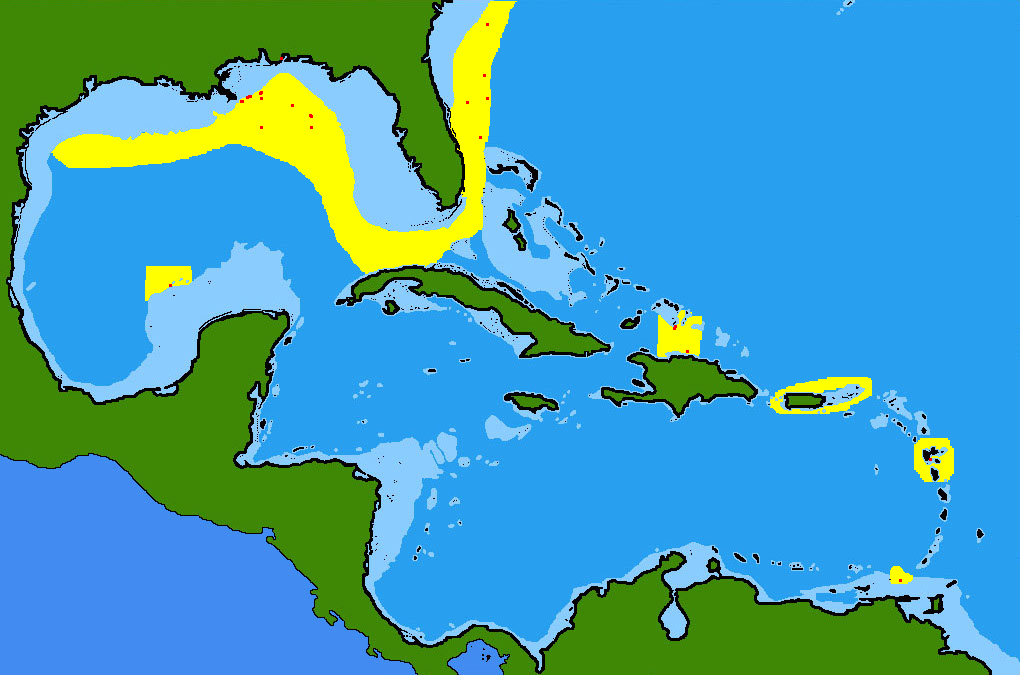