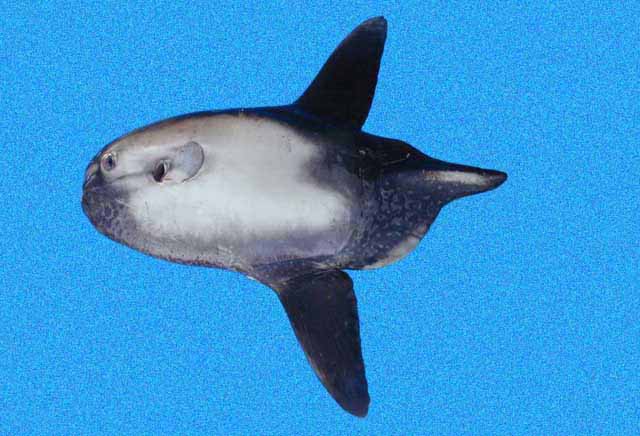 Body a shallow oval, its depth ~ 2/3 its length, strongly compressed; mouth tiny, a horizontal slit when closed, opens at the front, is a beak (without a central suture) composed of teeth fused to the jaws; gill openings small, on side just before pectorals; gill rakers are covered with skin; pectorals short, rounded; no pelvics; no tail base; dorsal and anal fins long, high and curved, symmetrical, used for locomotion, at rear of body, their rear rays joined to tail fin immediately behind them that is reduced to a vertically elongate, short, blunt rudder, without bony ossicles on its margin, with an elongate central tip; skin thick, tough, with small  round denticles.

The genus has a single species found worldwide in tropical to warm temperate seas. 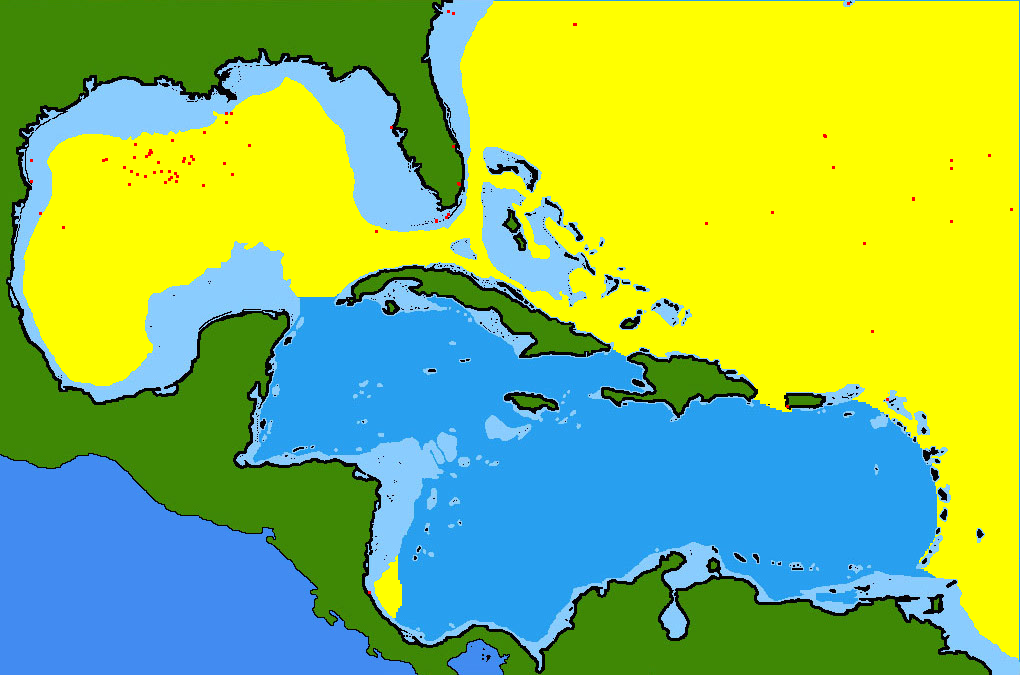