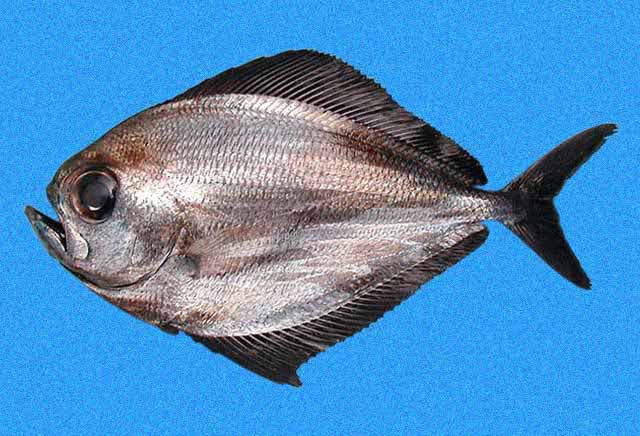 A worldwide (except for the eastern Pacific) tropical to temperate genus with 2 species; 1 Indo-Pacific, the other Atlantic, which occurs in our region. 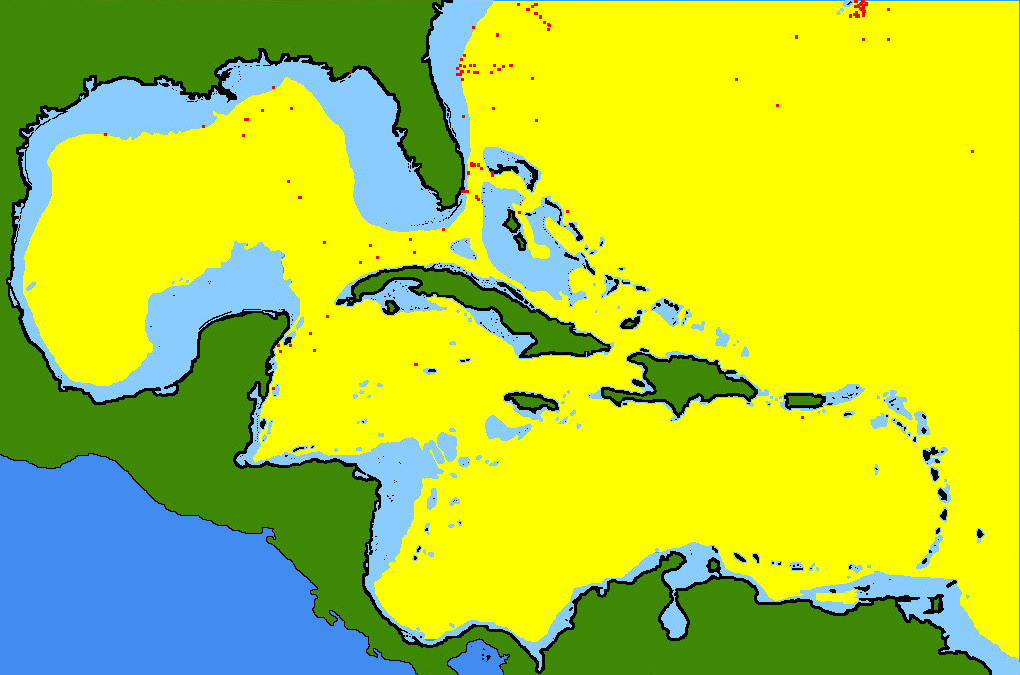