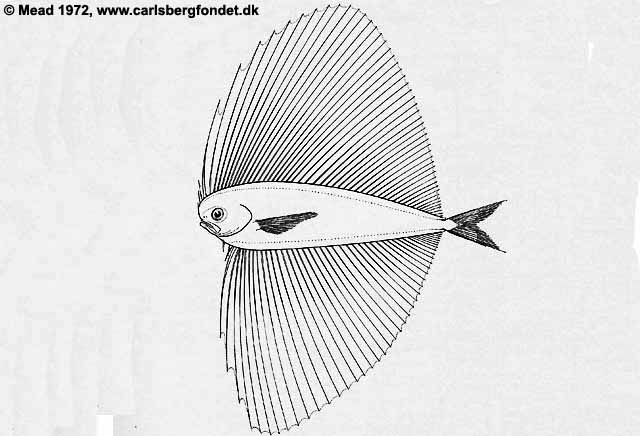 A genus with two species, one Atlantic, the other Pacific, with waifs to the SW Atlantic. 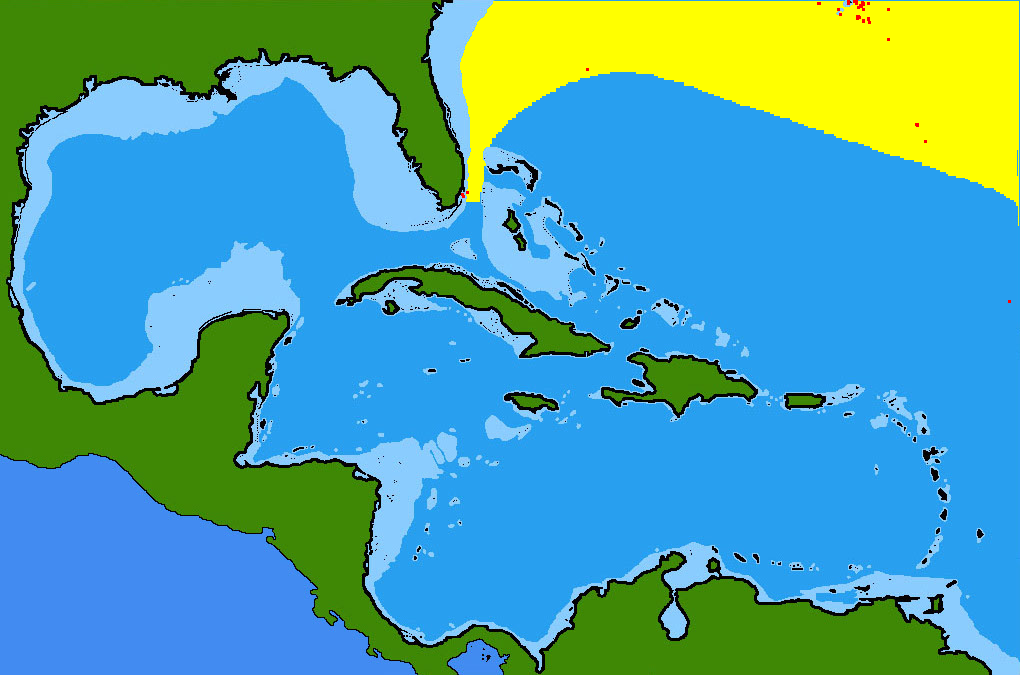