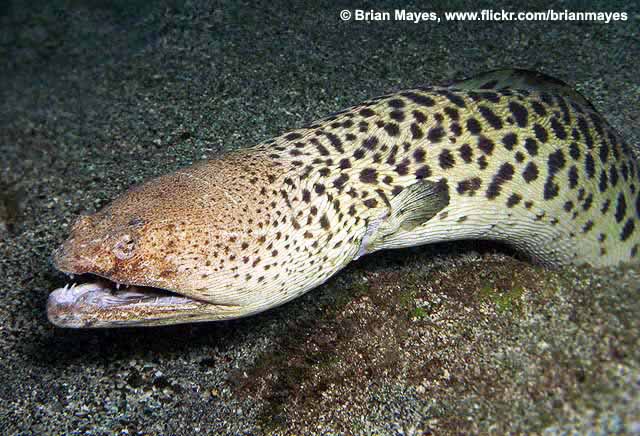 Although very common, snake-eels are seldom seen because they spend most of the time buried in the sand or mud. The pointed snout is used for burrowing; in addition, many species have a bony, sharp tail and are equally adept at burrowing backwards and forwards. The diet of snake-eels usually consists of small fishes, crabs and shrimps.

This large family is distributed in all tropical and temperate oceans. There are 58 genera and more than 290 species, with 43 shallow living species in 18 genera in our region. 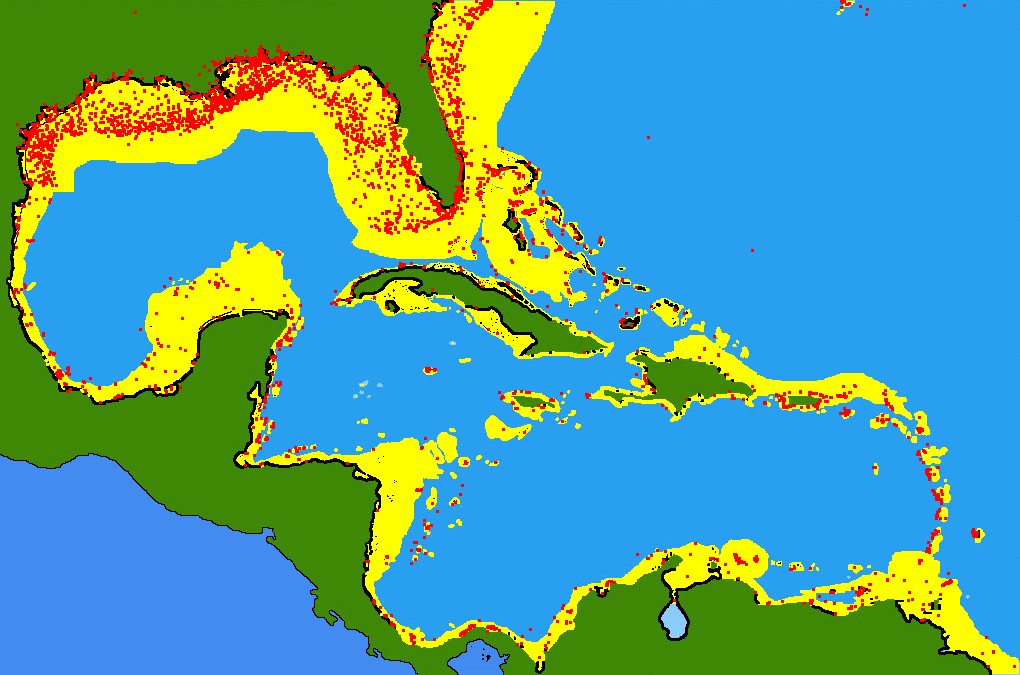