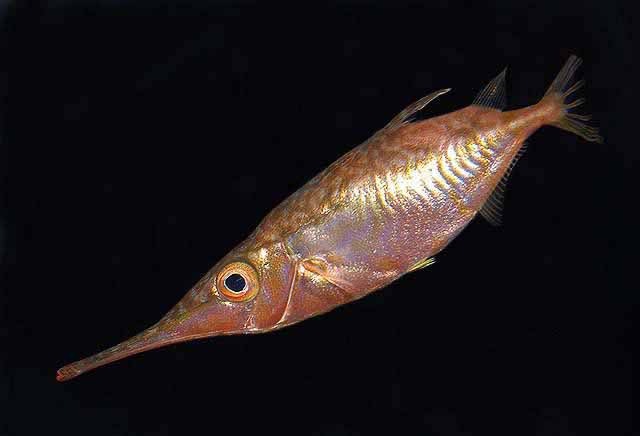 A worldwide family in tropical to subtropical areas; 12 species in 3 genera; 2 species in 1 genus in the W Atlantic, one entering shallow water in our area. 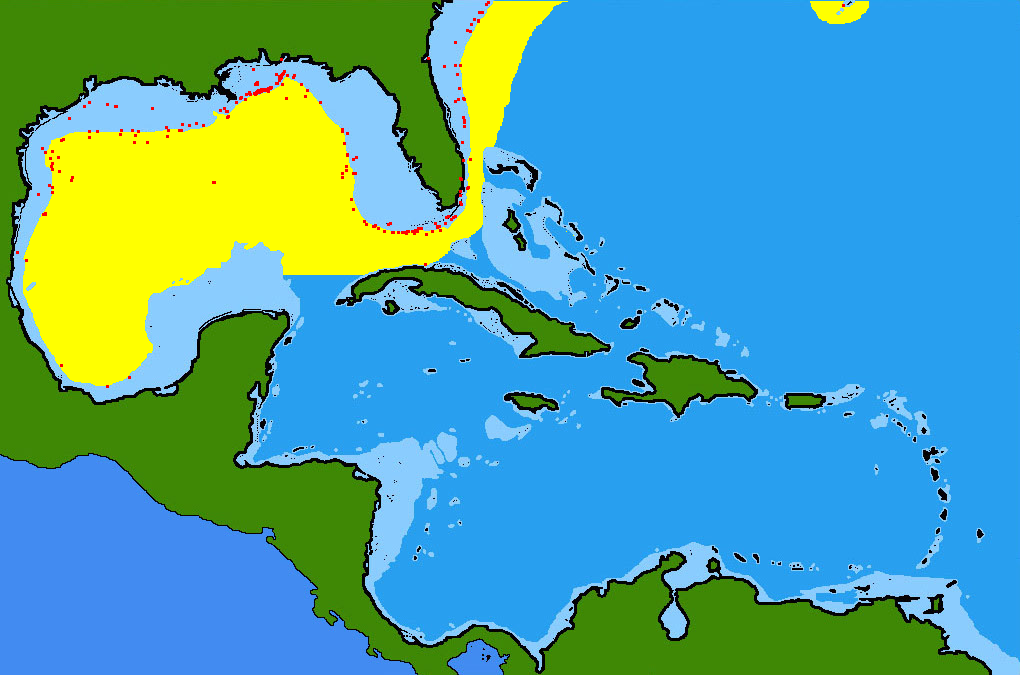