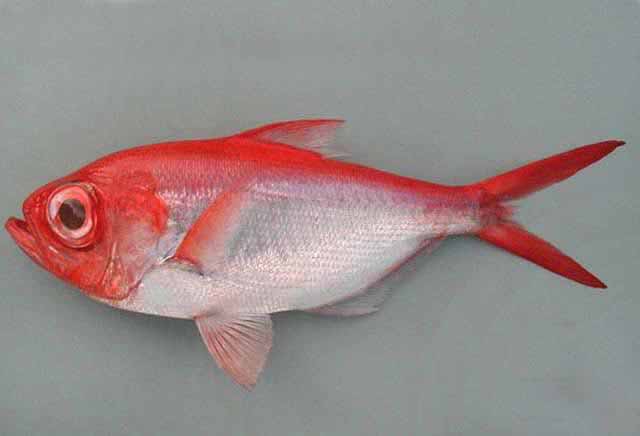 A worldwide genus of deepwater fishes, with 3 species; 2 in our area. 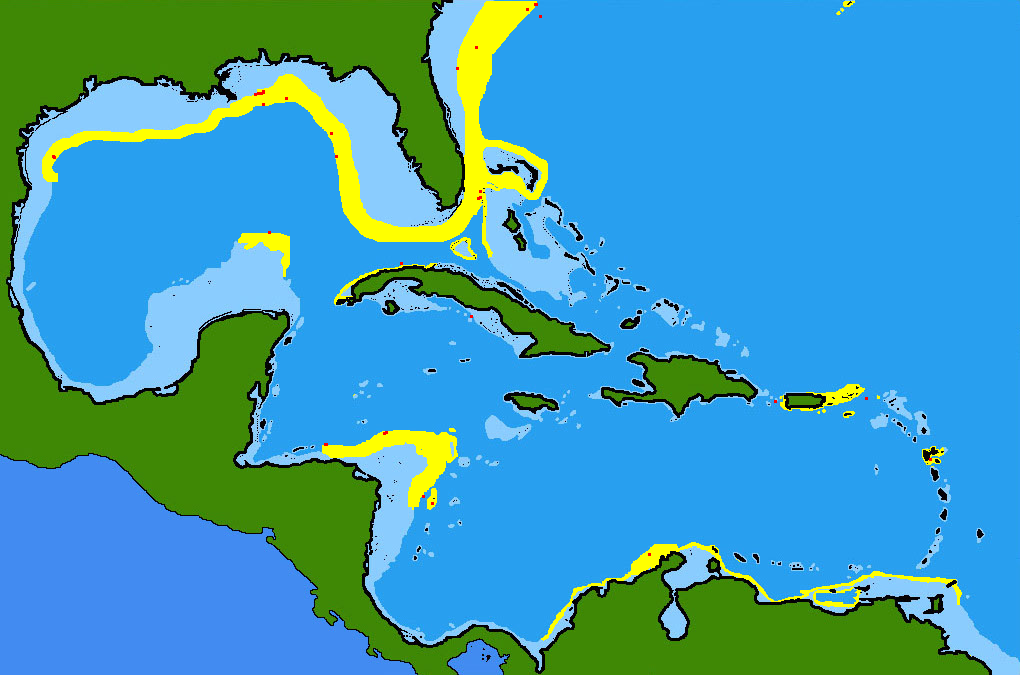