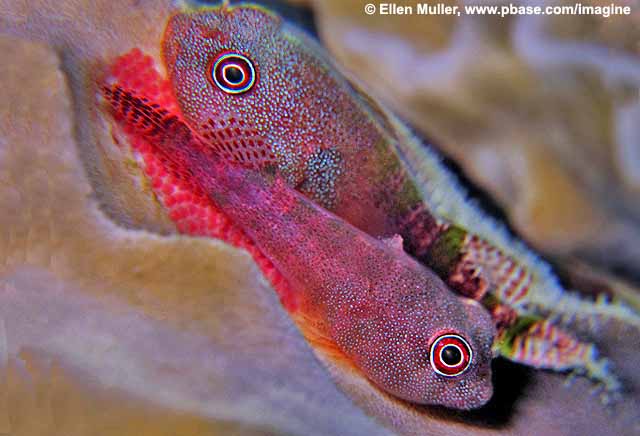 Head broad; top lip broad, much wider at front that at side; nostrils distinctly tubular; a deep patch of incisors at front of top jaw, followed on each side by canines &/or small conical teeth; teeth on lower jaw in 2 rows those at front rounded to weakly 3-pointed incisors; sucker disc large, papillae at front, center (0 or 2 small patches) and rear, front of disc with flattened papillae; median fins short; 1 dorsal fin, at rear, no spines, 8-10; anal fin 7-9, like dorsal fin and under it; pectoral rays 24-26, lower 5-7 rays not markedly reduced in size; fleshy pad on lower pectoral base poorly developed; tail rays 7-9; female with a large patch of small fleshy projections just before anus; no scales; lateral line present as pores on head only.

A W Atlantic genus with 3 endemic species in the Greater Caribbean and one in Brazil. 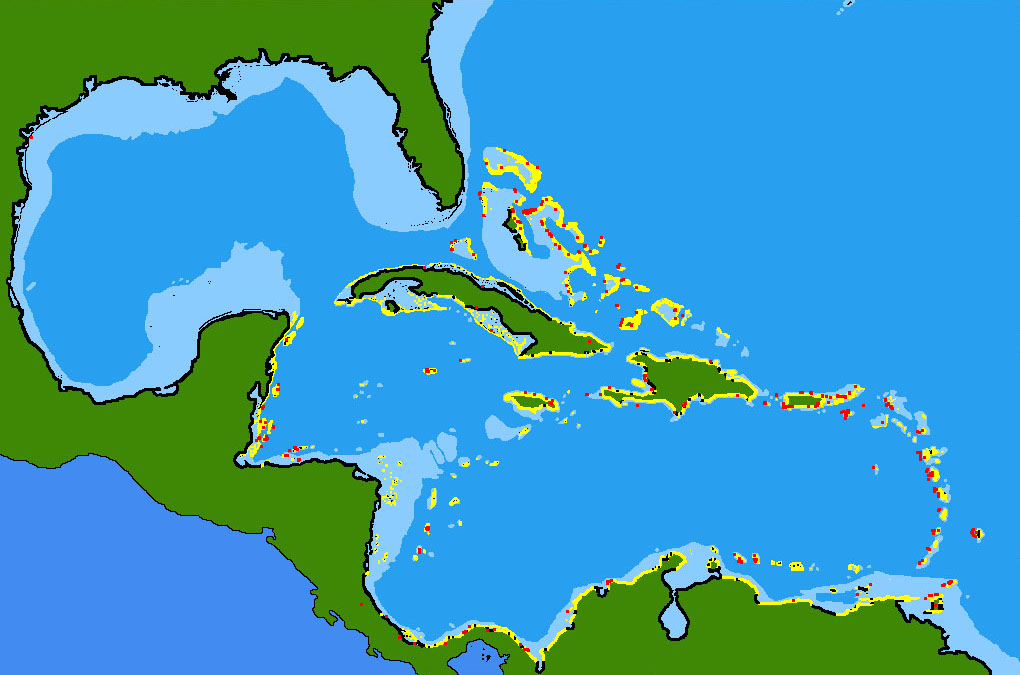