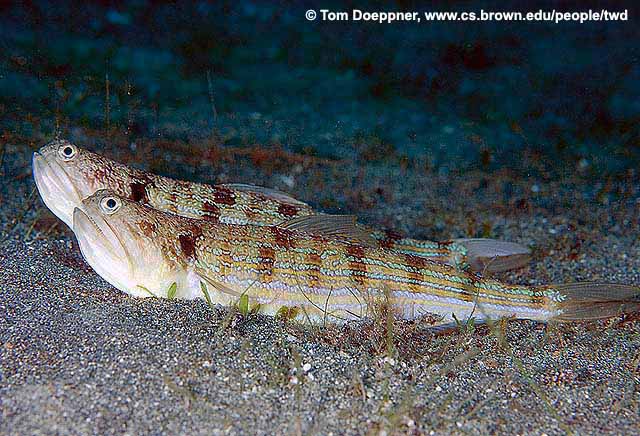 Body robust, cylindrical; head blunt, snout shorter than eye; mouth large, strongly oblique, lower jaw slightly projecting; many rows fine pointed teeth on jaws, tongue and 1 band on each side of roof of mouth; fins without spines; one dorsal fin in midbody, with a small skin-flap fin behind; pelvics on abdomen behind pectoral base, inserted before dorsal fin, with 8 rays, the inner rays distinctly longer than the outer rays; anal fin base longer than dorsal base, 15-17 rays, its origin about midway between insertion of pectoral fin and tail fin base; lateral line straight, along entire body; scales smooth; tail fin with small scales on short rays on upper and lower parts of base of fin.

This genus contains three species, and is found worldwide except for the eastern Pacific; one species occurs in our area. 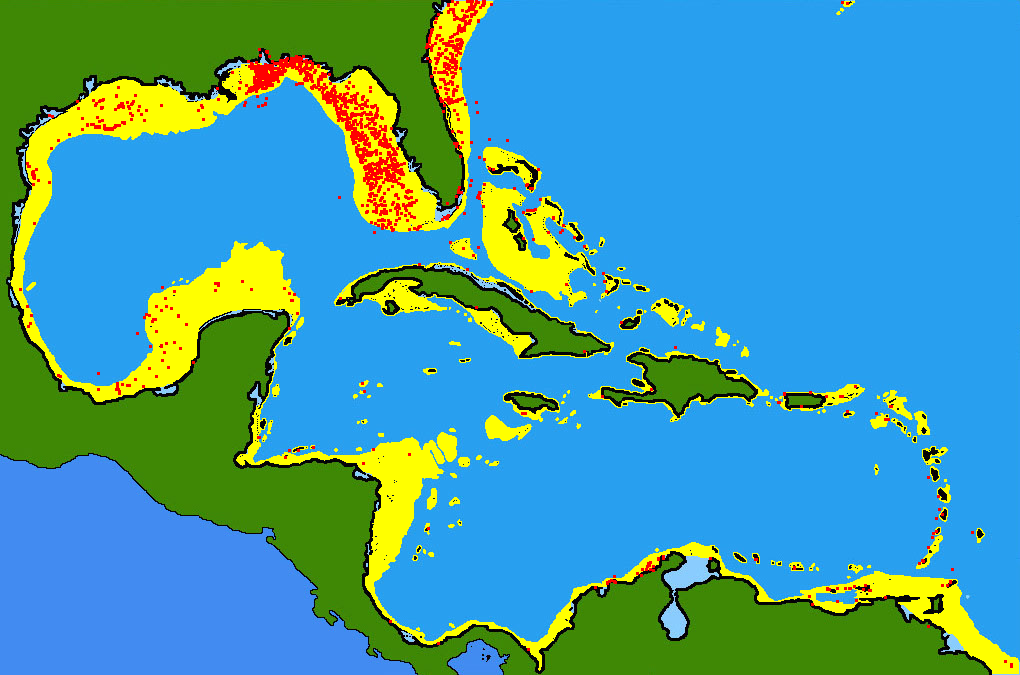