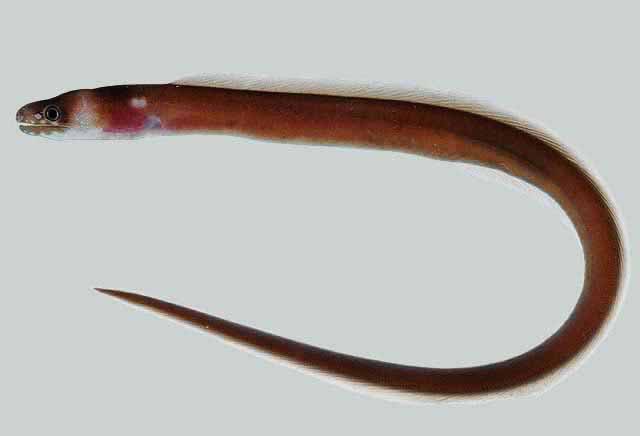 These small (to 30 cm) eels are characterised by having large eyes; rear nostrils either just above top lip or opening downwards through the lip; mouth reaching beyond the rear margin of the eye; top lip without a flange, bottom lip with or without; teeth are small and pointed, and in about three rows on the jaws and in two separate rows on the middle front of the roof of the mouth; gill opening a small round hole; pectoral fins present or absent, above gill opening if present; dorsal fin originates above the gill opening or just behind; the dorsal and anal fins are continuous the tail fin; lateral line incomplete, usually reduced to 1-2 pores above and before gill opening.

This circumtropical family contains 9 genera in 24 species, with 7 species in 5 genera in our region. Most species are small (less than 20 cm). They occur in all tropical seas, but are seldom seen due to their cryptic habits. Many of the species burrow in sand or are found deep in crevices of the reef. 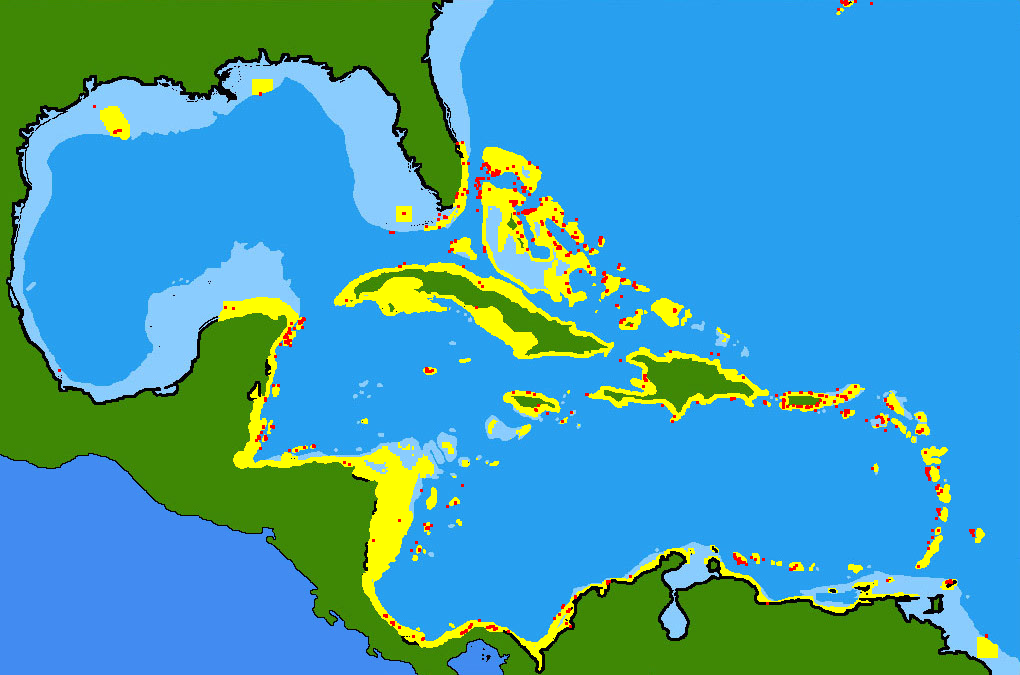